Congress in Alliance or Not, End Result Same for BJP: Rahul Gandhi After SP-BSP's Snub 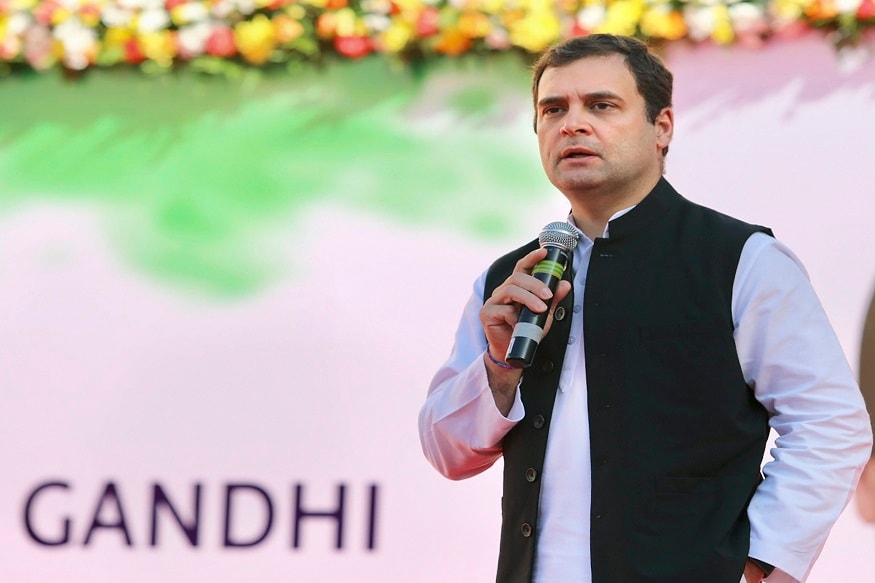 New Delhi: Hours after Samajwadi Party and Bahujan Samaj Party became partners-in-polls to take on the ruling BJP in Uttar Pradesh, an unfazed Rahul Gandhi said the Congress would spring a surprise in the forthcoming general elections.

“The BSP and the SP have every right to have an alliance. Mayawati and Akhilesh have taken the decision, now Congress party has to stand alone in UP,” the Congress president said at a press conference in Dubai, all but confirming that the party would fight the polls alone in the crucial state, making it a triangular contest.

Rejecting suggestions that not being part of the alliance was a setback for the Congress, Gandhi said it does not matter if his party fights separately or together with the SP and BSP, because the end result would be the same – “the BJP won’t get their seats”.

Mayawati, while announcing the historic alliance at a press conference, had slammed the Congress as she explained why the party was not included, but Gandhi refused to counter the comments, saying, “They spoke wrong things against the Congress but it’s okay… we will find our place.”