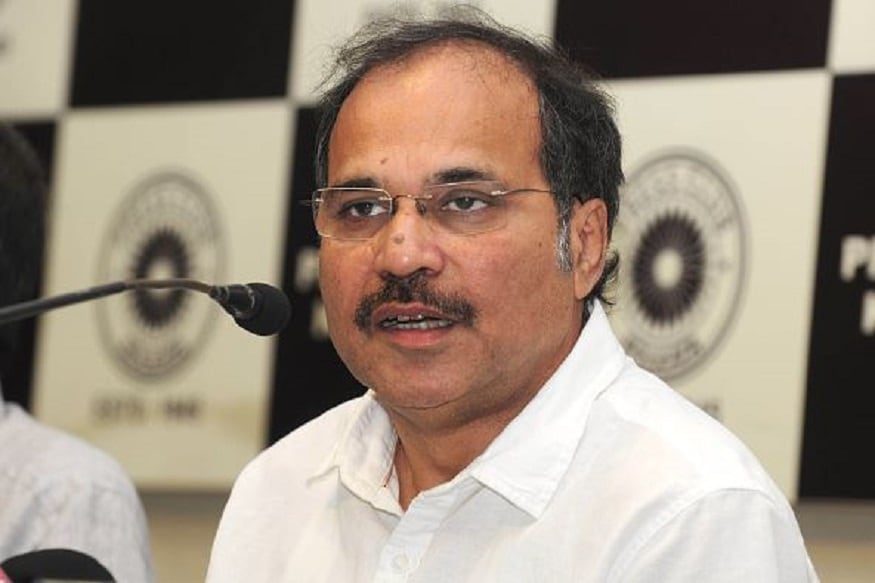 New Delhi: The Congress on Monday said it will continue to protest in Parliament over the communal violence in Delhi as it is the party's duty to uncover the "conspiracy" behind the riots.

The opposition party's assertion came soon after the Lok Sabha was adjourned for the day. The House was earlier adjourned thrice with members from the BJP and the Congress pushing and shoving each other amid the Opposition's protests against last week's communal violence in Delhi, which has claimed over 40 lives.

The Leader of Congress in Lok Sabha, Adhir Ranjan Choudhary, said "democracy was torn to shreds" and alleged that a ruling party MP assaulted one of the Congress' Dalit women MPs in the Lok Sabha.

He said the Congress will continue to protest in Parliament and it is the party's duty to uncover the "conspiracy" behind the Delhi violence.

Earlier, the Rajya Sabha was also adjourned for the day on Monday following uproar by Opposition parties over the violence in the national capital, with members accusing the government of "sleeping" while Delhi burnt.