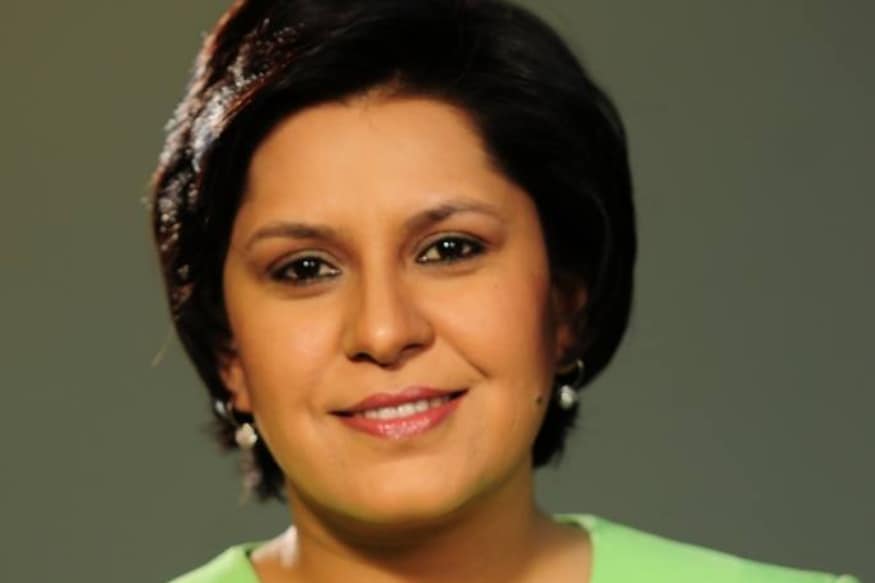 New Delhi: The Congress on Saturday appointed Supriya Shrinate, who was the party's candidate from Maharajganj in the Lok Sabha polls, as a spokesperson.

Congress president Sonia Gandhi has approved the appointment of Supriya Shrinate as spokesperson of All India Congress Committee, a statement issued by the party's communication department chief Randeep Surjewala said.

Until a few months ago, Shrinate was a TV journalist. She is the daughter of former Congress MP Harsh Vardhan.

She lost to BJP's Pankaj Chaudhary in the Lok Sabha polls from Maharajganj. Her father Harsh Vardhan was a two-time MP from the seat.

Budget Will Have Plan of Action on Economy, Says Prakash Javadekar