Can MNS Eat Into Marathi Manoos Votebank of BJP-Sena Alliance in Mumbai, Thane and Palghar? 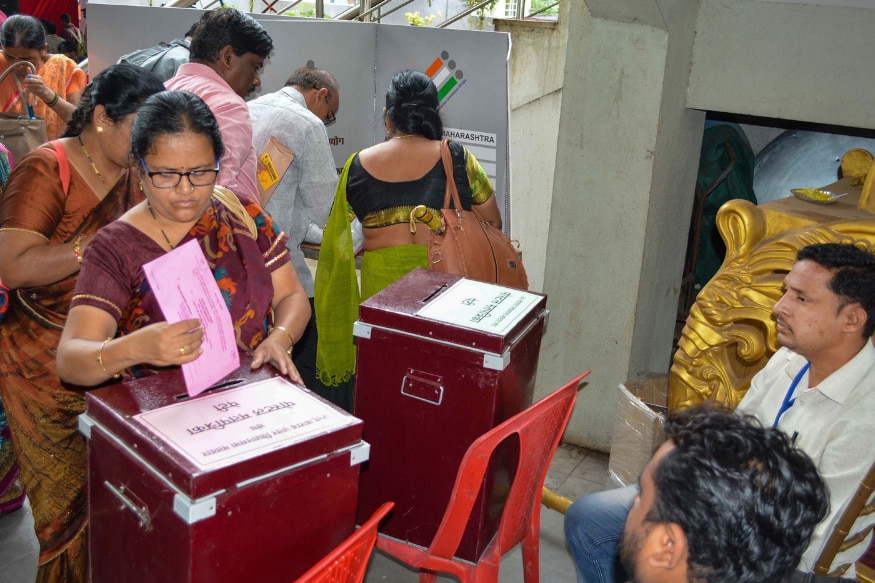 Mumbai: Mumbai, Thane and Palghar are one of the most prestigious regions of the state, primarily due to Mumbai, the financial capital of the country. The region has a total of 60 assembly seats. Both Thane and Palghar are satellite districts from where lakhs of people commute to Mumbai daily for work. Mumbai holds a substantial 36 seats of this kitty.

Both the BJP as well as the Shiv Sena have had their stronghold in this region. Except small local satraps like the Thakurs of Palghar, the region has by and large been under the dominance of the Shiv Sena and the BJP. Even during the last Vidhan Sabha elections of 2014, when both the parties had fought separately, they had been able to get 45 of these 60 seats.

Traditionally, NCP has completely ignored this region – mainly the Mumbai region. That is because it saw itself as a predominantly rural party with a strong base in western Maharashtra. Its politics revolved around cooperative and sugar industry. The Congress, on the other hand, has been ignoring its interest in Mumbai for nearly a decade now. Except the seat of Dharavi, where Eknath Gaikwad and his daughter Varsha Gaikwad have been able to retain their sway for decades now, barely any other Vidhan Sabha constituency can be considered a Congress bastion. To add to it, the infighting in the Mumbai Congress ranks has further demoralised the party.

While it has been the Gaikwads for the Congress, it is Jitendra Awhad for the NCP. He has been the NCP’s Mumbra-Kalwa MLA for quite a few terms now.

The poaching by the BJP has also hit the Congress-NCP alliance. The biggest jolt to NCP was the poaching of Ganesh Naik and his family. Naik had been a Pawar loyalist for decades. Now, he is contesting from Airoli.

But all isn’t well for the BJP-Sena either. In Uddhav Thackeray’s backyard, internal rebellion within the Shiv Sena has caused him massive headache. Sitting Sena MLA Trupti Sawant from Bandra east has filed her nomination against Sena’s candidate Vishwanath Mahadeshwar. She was denied ticket for the Mumbai mayor. Now, though she has been expelled from the party, she continues to fight vociferously. It can cause further embarrassment for the Sena. Similar rebellions in Andheri East and Versova can prove to be a headache for the BJP as well the Shiv Sena.

The MNS, which has decided at the 11th hour to fight these polls, is being monitored closely. They have not been able to make a mark in the last elections. Now, with changed demographics, it is questionable if they will be able to eat into Sena’s vote bank of Marathi manoos. With the changed demographics now, Sena has itself widened the ambit of its campaigning to include people from other regions as well.

No quarantine for asymptomatic passengers arriving in Gujarat