By Defending Chidambaram, Congress' Support for Corruption is on Display, Says BJP 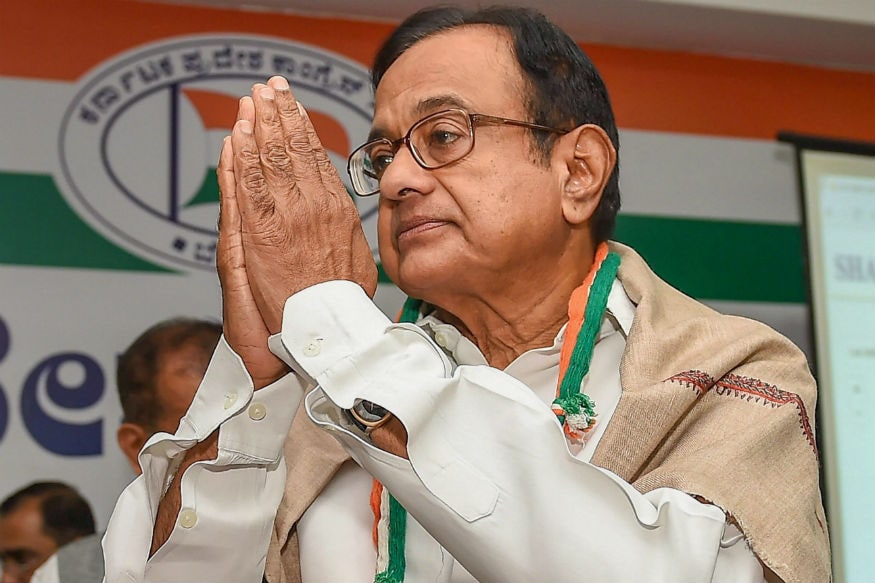 New Delhi: The BJP on Thursday dubbed the INX media case, in which the CBI has arrested former Union minister P Chidambaram, a "scam" of massive corruption and heaped scorn on the Congress for defending him, saying the party's support for graft was on display.

Law is now catching up with the Congress, senior BJP leader and Information and Broadcasting Minister Prakash Javadekar said, adding that its rule during 2004-14 was synonymous with corruption. Dismissing the opposition party's claim of political vendetta behind the action against Chidambaram, he said the matter should be left to investigation agencies and courts.

"It's a case of massive corruption. It's a scam," the BJP leader said reacting to the case of alleged money laundering and corruption.

"Looting the country was their (Congress) only mission and therefore law is now catching up. We don't interfere in the works of the CBI or any probe agency. Law will take its own course, but now the Congress is united for protecting the corrupt. It is in support of corruption and this is on display," Javadekar said.

This is a "massive corruption case" and truth is now coming out in every scam, he added. The minister referred to several alleged scams, including those involving coal block allocations, 2G spectrum and the Commonwealth Games, to say the Congress's rule had "a scam a day".