'Brahmin Can't be Chowkidar': Subramanian Swamy's Explanation for Not Prefixing His Twitter Handle 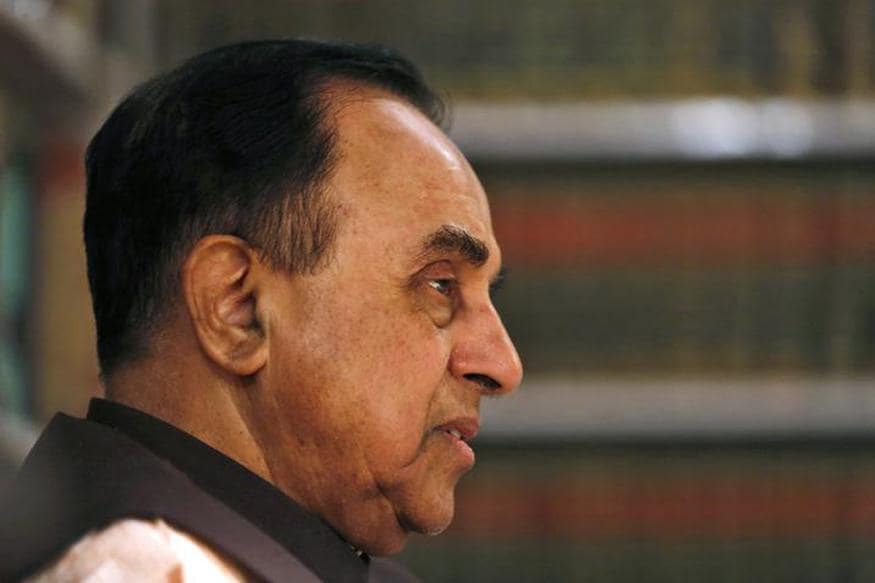 New Delhi: Bharatiya Janata Party MP Subramanian Swamy explained why he had not taken part in his party’s “Main Bhi Chowkidar” campaign on social media ahead of the upcoming Lok Sabha elections.

“I am a Brahmin, I can’t be a ‘chowkidar’ (security guard),” he said in an interview to a news channel on Saturday. “I will give directions and ‘chowkidars’ have to do it.”

A clip from the interview, where Swamy is seen explaining his rationale, went viral on social media on Sunday.

I am a Bhramin. I can’t be a Chowkidar. I will give directions and Chowkidars have do it: BJP MP Subramanian Swamy on why he didn’t change his name to Chowkidar https://t.co/QNxYxRw0PC


Prime Minister Narendra Modi last week had urged citizens and voters to take part in his “Main Bhi Chowkidar” campaign, saying he is not alone in the fight against graft and social evils. Modi has frequently described himself as a “chowkidar” who would neither allow corruption nor allow himself to be corrupted.

While Swamy on Saturday clarified why he refused to prefix “chowkidar” to his Twitter handle, he also claimed that neither Modi nor Union Finance Minister Arun Jaitley understood economics.

In an apparent backhanded compliment, Swamy said he did not understand why Modi says India is the fifth-largest economy in the world when, as per scientifically acceptable procedures for Gross Domestic Product (GDP) calculations, the Indian economy is the third largest behind the United States and China.