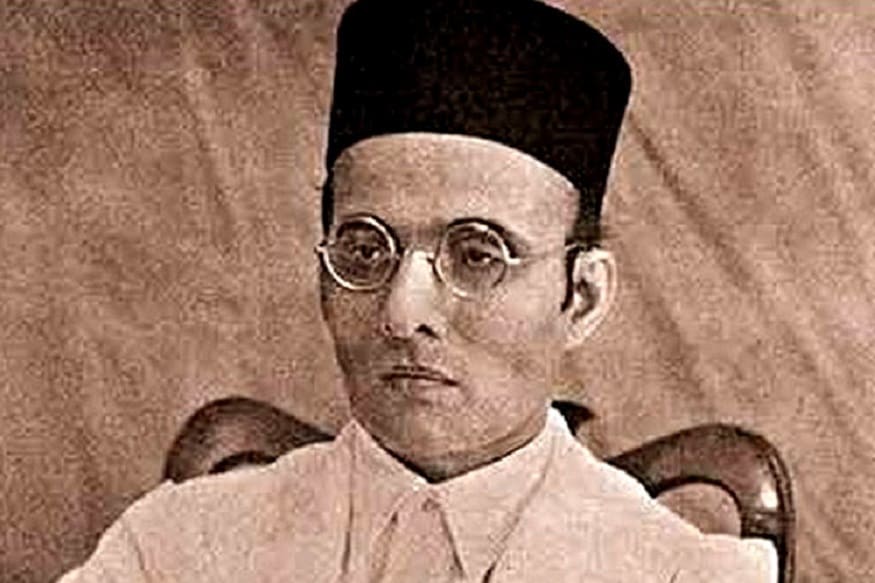 Guwahati: Senior Congress leader Debabrata Saikia on Thursday asserted that the Maharashtra BJP's demand for Bharat Ratna to Hindutva ideologue VD Savarkar is an insult to the memory of Mahatma Gandhi, as he was accused of being a co-conspirator in the murder case of the Father of the Nation.

In its manifesto for the October 21 Assembly polls, BJP's Maharashtra unit has sought the country's highest civilian award on Savarkar, one of the tallest Hindutva icons in the pantheon of Sangh Parivar.

"The nomination of Savarkar's name for posthumous award of the Bharat Ratna is an insult to the hallowed memory of the Father of the Nation Mahatma Gandhi," said Saikia, the leader of the opposition in Assam Assembly.

Savarkar was accused as a co-conspirator in the Mahatma Gandhi murder case and though he was acquitted due to lack of evidence, Sardar Vallabhbhai Patel was convinced that Savarkar was guilty, he said in a statement.

Saikia quoted a letter written to Pandit Jawaharlal Nehru in February 1948 in which Sardar Patel had stated: "It was a fanatical wing of the Hindu Mahasabha directly under Savarkar that (hatched) the conspiracy and saw it through."

The Kapur Commission, which later probed the genesis of the conspiracy to kill Mahatma Gandhi had indicated in its report in 1969 that "Savarkar and his group" was behind the murder, the opposition leader claimed.

Savarkar started as an opponent of the British Raj and participated in anti-British activities but his "true colours" emerged once he was sentenced to 50 years in prison and incarcerated in the Cellular Jail in Andaman, Saikia said.

He submitted several mercy petitions to the British authorities till his release in 1924, he said in a statement.

"Savarkar's moral weakness is magnified by the moral courage displayed by Shaheed Bhagat Singh, who did not beg for mercy from the British and merely requested that he be executed by firing squad as befitted a Prisoner of War," the Congress leader maintained.