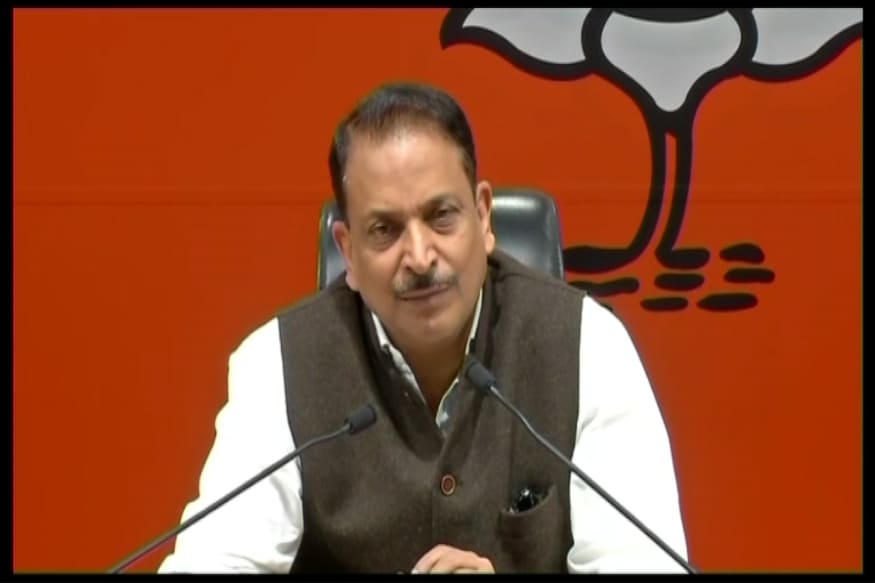 Ranchi: Asserting that the BJP would win an absolute majority in Jharkhand, the party's national spokesperson Rajiv Pratap Rudy said people would cast votes in favour of "good governance and political stability".

He insisted that the double-engine government of the BJP at the Centre and the state would ensure all-round development of Jharkhand, a state which had witnessed political instability in its formative years.

"The BJP has a long-term vision for the development of the state. If the governments at the Centre and the state are the same then development becomes easier," Rudy told reporters here on Saturday.

Listing the achievements of the Raghubar Das government, he said the saffron party has worked for tribal welfare, infrastructure development and agricultural growth

over the past five years.

"I, too, had voted in favour of Jharkhand's statehood when the proposal was placed (in Parliament). But the irony was that after its creation, there was no political stability for several years.

"The state saw a person without any ideology or party becoming the chief minister," Rudy said, referring to former Independent MLA Madhu Koda's tenure from 2006 to 2008.

The BJP, however, has given a stable government to Jharkhand over the last five years, the BJP MP said.

"This time, too, people will vote for stability and good governance. The BJP will form a government in Jharkhand with absolute majority," he stated.

The senior BJP leader also said that Prime Minister Narendra Modi had always taken a "keen interest" in the development of the tribal state.

"The decisions taken by Modi and his government has always has had a positive effect on the states and the country as a whole - be it abrogation of Article 370 or ban on instant triple talaq," he claimed.

Taking a dig at the opposition alliance of the JMM, the Congress and the RJD, Rudy said, "Parties functioning around their families can never work for the state's growth."

He claimed that Chief Minister Raghubar Das, who was in the fray on Saturday, during the second of the five-phase assembly elections, would win with a comfortable margin from Jamshedpur (East).

"Unlike other political parties, the BJP runs on principals and policies," he added. A five-phase election to the 81 Assembly constituencies began in Jharkhand on November 30. Voting will conclude on December 20 and counting will be held three days later, on December 23.