BJP-TMC Slugfest Brings 'Harmad' Back to Tickle Bengal's Curiosity. But What Does the Word Mean? 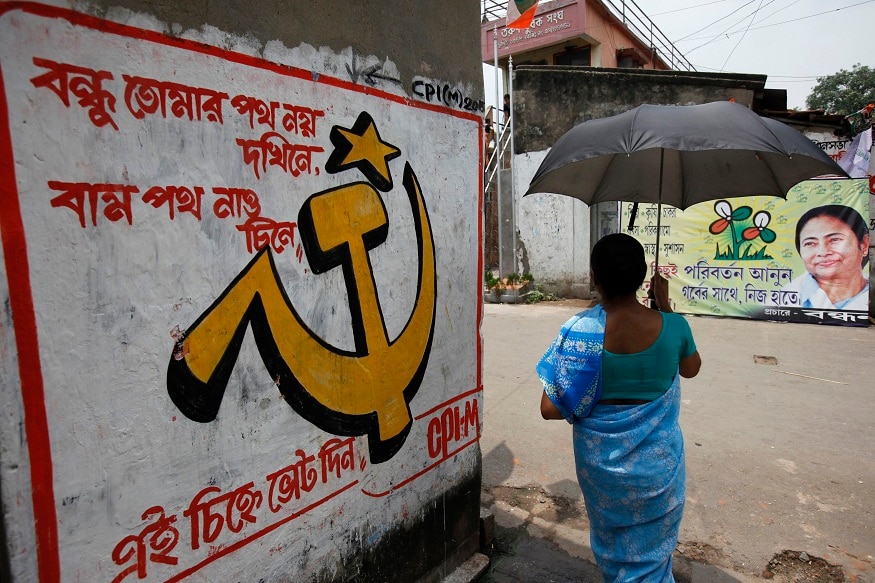 Kolkata: Harmad. This simple two-syllable word is back in political parlance to stump Bengal watchers. Nine years after triggering a row between then Union home minister P Chidambaram and chief minister Buddhadeb Bhattacharjee, ‘Harmad’ is now the bone of contention between the BJP and Trinamool Congress amid a wave of political violence and blame-game.

Leaders of both parties have alleged that ‘Harmad’ are killing their local workers for political domination.

On June 9, TMC general secretary Partha Chatterjee wrote to Union Home Minister Amit Shah, saying: “We are deeply concerned with the manner in which the Ministry of Home Affairs has issued an advisory regarding the law and order situation and has drawn conclusions on the breakdown of the constitutional machinery in Bengal. In fact, BJP is taking the help of ‘Harmad’ of a political party that ruined Bengal over 34 years to spread terror by resorting to violence, anarchy and lawlessness.”

As is apparent, ‘Harmad’ has been used in the past to refer to CPI(M) cadre and leaders.

But what does it actually mean? According to Bengali scholar and former Jadavpur University professor Achinta Biswas, it means nothing.

The word became so entrenched colloquially that it entered the Hobson-Jobson dictionary in 1886, Biswas said. “In those times, several words originated from Dutch, Portuguese and Spanish in Bengal. For example, the word ‘Nilam’ was coined by Portuguese from Hindi. Also, if you go through Hobson-Jobson dictionary, you will find the existence ‘Harmad’ since its publication in 1886. But the fact is that it’s a distorted version of ‘Armada’.”

In December 2010, then CM Buddhadeb Bhattacharjee had raised strong objection when an official letter sent by Union home minister P Chidambaram over rising violence in the state carried the word ‘Harmad’.

Angry CPM leaders had then too pointed out that no such word actually exists and that Chidambaram should have consulted officials with knowledge of the Bengali language before drafting the letter.

A similar row has erupted now with Bengal BJP fuming over inclusion of the word in Partha Chatterjee’s letter to Amit Shah.

Chatterjee was not available for comment despite repeated attempts to reach him.