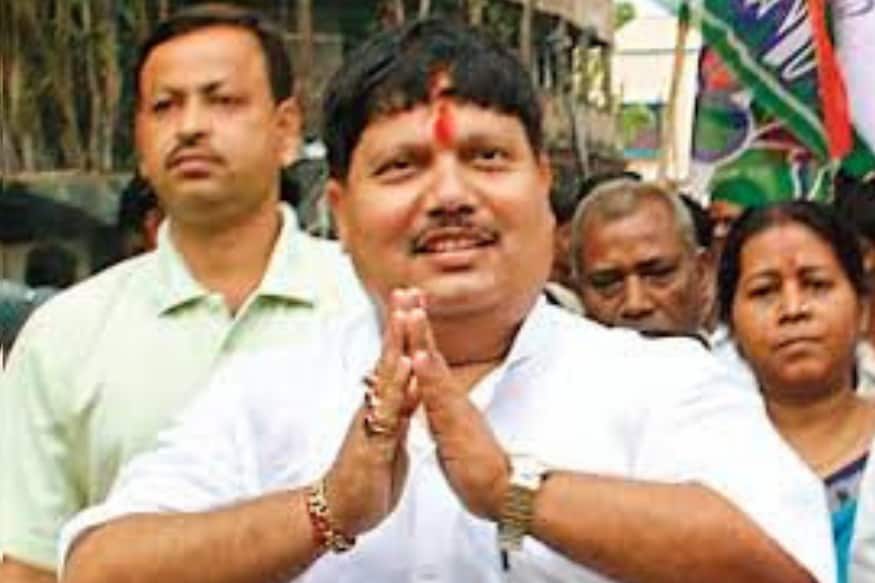 Amid charges by the ruling Trinamool Congress that he is instigating violence in Hooghly and North 24 Parganas districts, BJP MP Arjun Singh on Saturday claimed that he was "forcibly" stopped on way to Amdanga to meet the kin of two party supporters who were "killed in firing".

In a tweet on Saturday, the MP from Barrackpore said, "The West Bengal police and govt has again stopped my car while on way to amdanga....Two brothers Arup Mondal Swarup Mondal of amdanga have been shot and killed by service revolver of Santosh Patra constable. I was on way to meet the family."

A senior police officer said, Singh was stopped as the situation in the area in North 24 Parganas district was "not conducive" for his visit. The two brothers were killed in a clash over a plot of land at Tentulia village in Amdanga area on Friday night, he said.

A manhunt was on to find those involved in the incident, the police said. On Friday, Singh had sent a letter to Governor Jagdeep Dhankhar alleging that attempts were being made by the state police to "assassinate" him and his family under the "pretext of crossfire".

In the letter, Singh urged the governor to ask the state for instituting a departmental probe against the officers involved in the alleged conspiracy. Trinamool Congress sources described the allegations as "politically motivated" and a "bunch of lies".

The MP also alleged in the letter that an Assistant Commissioner of Police(ACP)-rank officer "accompanied by 35 of his associates" came to his office-cum-residence at Bhatpara on May 14 evening under the pretext of serving notice on two members of his family, including a woman, to appear as witnesses in a case.

However their "real intent" was to engage him (Singh) in an argument and then kill him and family in a crossfire, Singh alleged.

The BJP MP urged the governor to direct the state government to initiate a departmental inquiry "in accordance with law" against the ACP concerned and other police officers "who were part of a state-sponsored conspiracy".

He said, the Mamata Banerjee government had slapped 75 "false" cases against him to malign his image. However, the senior police officer of Barrackpore Commisionerate refused to comment on the charges levelled by Singh.

A senior TMC leader said, "Singh is continuously trying to foment trouble in the Barrackpore Lok Sabha constituency belt and other areas like Hooghly with his musclemen but police and the common people are thwarting his designs."