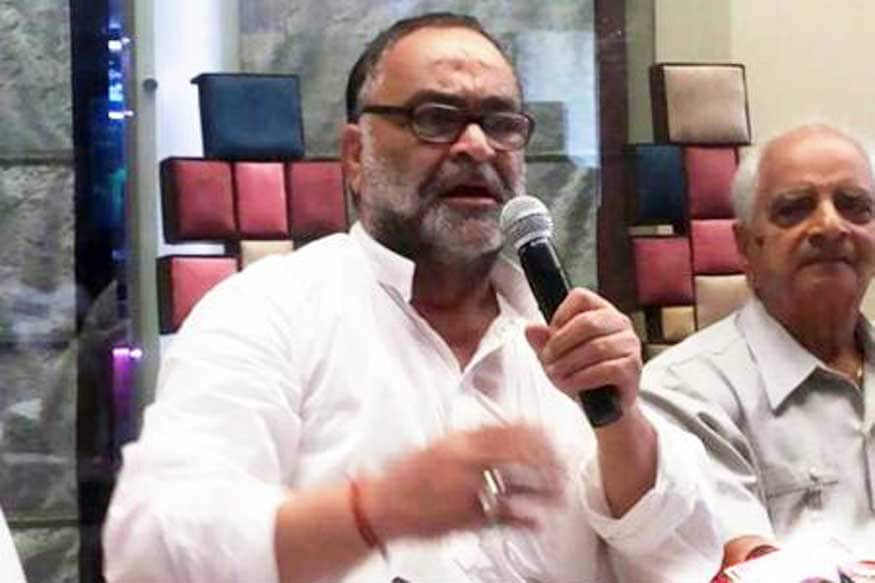 Lucknow: BJP leader Bhukkal Nawab has announced that he will tie 'rakhi' to cows on the festival of Raksha Bandhan on Thursday.

In a statement, the Bharatiya Janata Party (BJP) leader said that men and women would participate in the event to be held in Kubiaghat area of Lucknow. This will be the second consecutive year when such an event will take place.

"We will perform 'Gau puja' and then tie 'rakhi' to cows on the occasion of Raksha Bandhan on Thursday," he said.

He said the event would underline the bond between man and cows and also create awareness against cow slaughter.

Bhukkal Nawab, who had quit the Samajwadi Party to join the BJP last year, is now a BJP member in the state Legislative Council.

He calls himself a 'Hanuman bhakt' and offers prayers at Hanuman temple on special occasions.