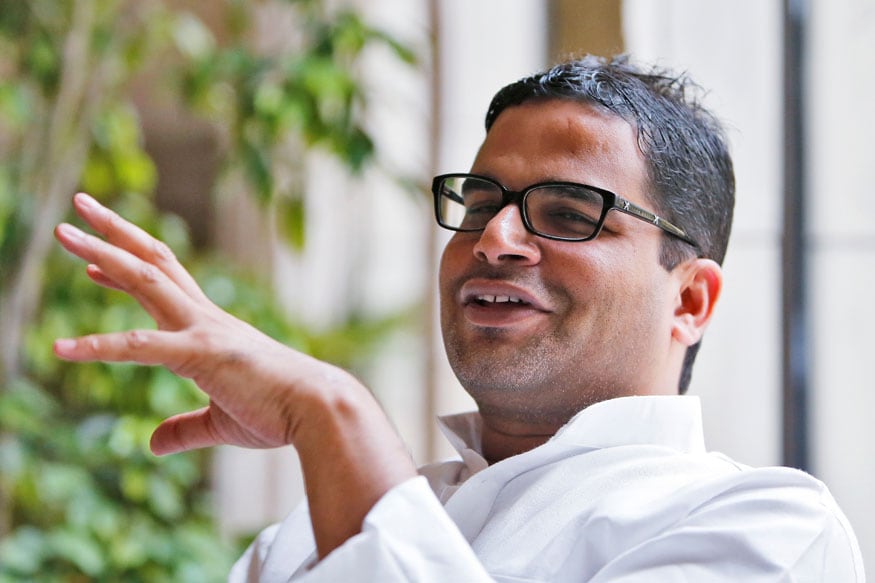 Kolkata: The Bharatiya Janata Party (BJP)'s West Bengal unit on Monday charged poll strategist Prashant Kishor and his team members with interfering in the functioning of the state government officers and looking into the confidential files of the various departments. The ruling Trinamool Congress (TMC) and Kishor's organisation, Indian Political Action Committee (I-PAC), denied the allegations.

Following reverses in the Lok Sabha polls, the TMC has hired Kishor headed I-PAC to shore up its popularity in the state ahead of the assembly election in 2021. BJP state general secretary Sayantan Basu claimed that Kishor and his team members are visiting government offices and, in the name of seeking feedback of the people, ordering officers and are looking into confidential files of the various departments.

"They are interfering with the work assigned to government officials. This is alarming and unacceptable. How can a party (TMC) politicise government functioning? Has the I-PAC been appointed by the funds of the government or by that of the TMC?" Basu said.

As suggested by Kishor, TMC supremo and Chief Minister Mamata Banerjee has launched a helpline number and a website to enable people to directly contact the party with their complaints and suggestions. Reacting to the allegations, state Parliamentary Affairs Minister and senior Trinammol leader Partha Chatterjee said the allegations are baseless.

"The BJP's allegations are baseless. Nothing of this sort has happened. No one is interfering with the functioning of the government," he said. Officials of the I-PAC, headed by Kishor, also denied the allegations.

Besides launching the helpline number and the website, the TMC has also unveiled a massive public outreach programme under which over 1,000 party leaders will visit 10,000 villages over the next 100 days to understand the people's problems and redress their grievances.

Harsh Vardhan Refuses to Give Deadline for Covid-19 Vaccine, But Assures No Community Transmission in India Yet

Over 7,00,000 Marooned as Flash Floods Wreak Havoc in Parts of Bangladesh

As Bihar Goes Into A 15-Day Lockdown, A List Of What's Open, What's Not