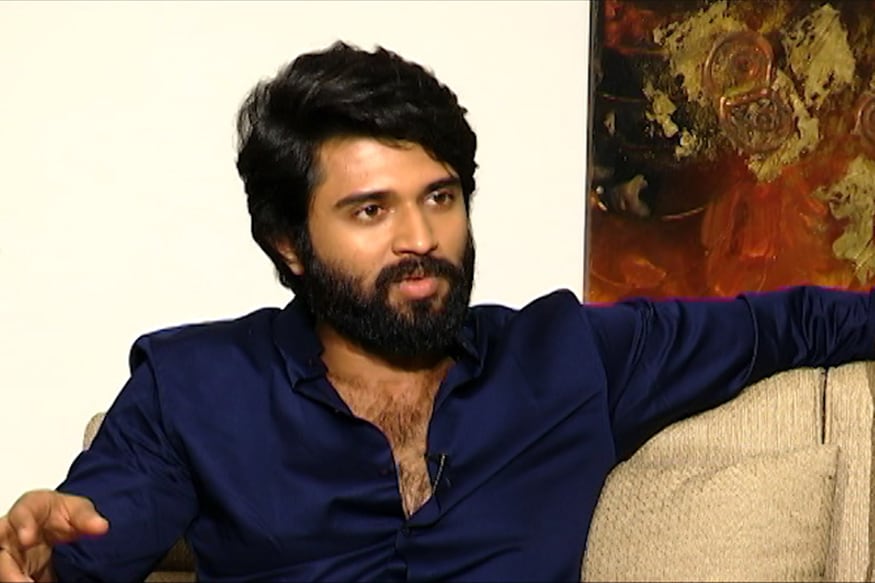 Chennai: Actor Vijay, who is known to make controversial comments at his film events, once again on Thursday evening made several pointed references to the current political situation in Tamil Nadu at his film, Bigil’s audio launch event.

Held at Sri Sairam Engineering College, Vijay, while addressing the audience at the launch said, “People with the right skills must be employed in each industry. If people place the right person for the job in the right position, then all the issues will be solved.”

Since Bigil is a film revolving around football, Vijay added, “You can play politics in many ways, but do not let politics enter sports.”

He also highlighted the death of Subasri and added that the person responsible for her death (AIADMK former Councillor) is still roaming free. Imposing faith in social media, the actor said that the social network can be a powerful tool and such issues can be brought to the fore on the medium with the use of hashtags.

During the launch of his previous film, Sarkar, the actor had again resorted to making veiled political references by hinting towards his entry into politics. “People will contest elections, campaign for elections and then for the Government. But we have already formed our government. Now, we will contest in the elections…,” he said, before adding that he meant in the film and not in real life.

His films have been mired in controversies with the ruling AIADMK and the Tamil Nadu unit of the BJP demanding the deletion of certain scenes and dialogues from Sarkar and Mersal claiming they were derogatory to the government.

Speculations have been rife that Vijay may eventually enter politics. The actor, however, has remained silent so far, but has made indirect political references during his film’s audio launches.

Bigil, directed by Atlee is touted to be a sports drama and stars Vijay and Nayanthara in the lead roles. It is produced by AGS Entertainment with music composed by A.R. Rahman.