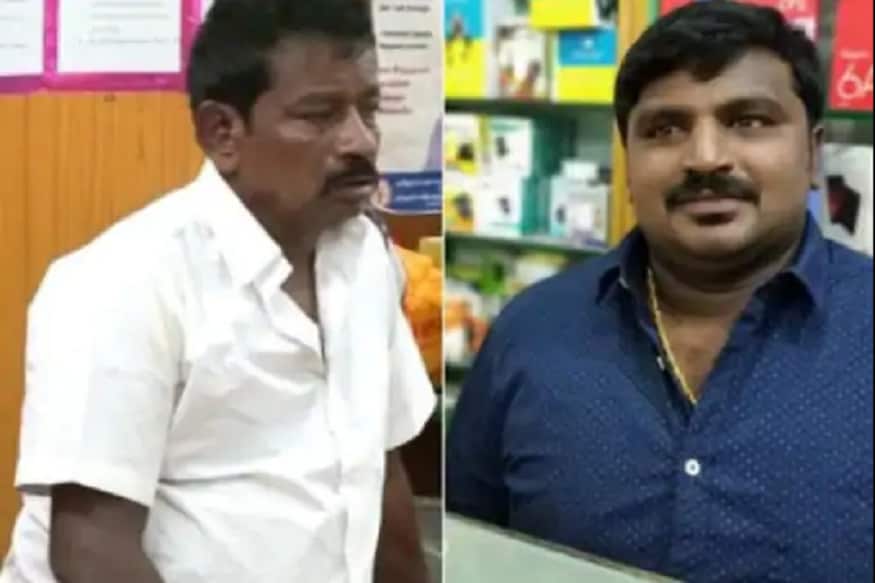 The MK Stalin-led Dravida Munnetra Kazhagam (DMK) has demanded a CBI probe into the custodial deaths of a man and his son, P Jayaraj and J Bennix, in Thoothukudi district at the hands of now-suspended police officers.

The gruesome deaths have sent shockwaves across the country and drawn the attention of celebrity athletes and actors, all of whom have called for stern action against the errant officers.

Meanwhile, unrest and outrage have grown in the southern district of the state as family members of the victims await justice.

While the ruling All India Anna Dravida Munnetra Kazhagam (AIADMK) government has so far maintained that the law will take its course, the main opposition party in Tamil Nadu has demanded a CBI probe into the case and wants the administration to book the officers for murder.

Earlier on Saturday, the government announced an additional compensation of Rs 25 lakh for the family apart from Rs 20 lakh that was given on Friday.

Stalin said the AIADMK government is trying to "cover up" the truth, adding that Chief Minister Edappadi K Palaniswami declared that Bennix had died of breathlessness and his father due to an illness even before the post-mortem report was released.

Stalin also questioned the government’s move to give money to the victims’ family, saying there was no need for compensation if the deaths were natural.

In a series of tweets, Stalin wrote, "When the post-mortem report is yet to be out, how can the chief minister of Tamil Nadu say that Bennix died due to breathlessness and that his father died due to illness... those who turned the police station into the devil's hunting ground must be charged and arrested for murder!”

"It is because the fault is on (sic) the government that Rs 25 lakh has been provided to the family on behalf of the AIADMK. Why would this compensation be given if it were a natural death?” he added.

Jayaraj, 60, and Bennix, 31, were held by the Thoothukudi police on June 19 for keeping their shop open beyond permitted hours during the lockdown.

Family members claim Jayaraj was picked up by the police from their mobile store and verbally abused and assaulted. Bennix had later gone to the police station to plead for his father's release.

The duo was allegedly thrashed and a case registered against them under Sections 188, 383 and 506(II) of the Indian Penal Code. They were later taken to the Kovilpatti sub-jail. Three days later, both of them died within a gap of 10 hours.