As CM Yogi Divests Sidharth Nath Singh of Health, Here's a List of Losers & Gainers of UP Cabinet Expansion 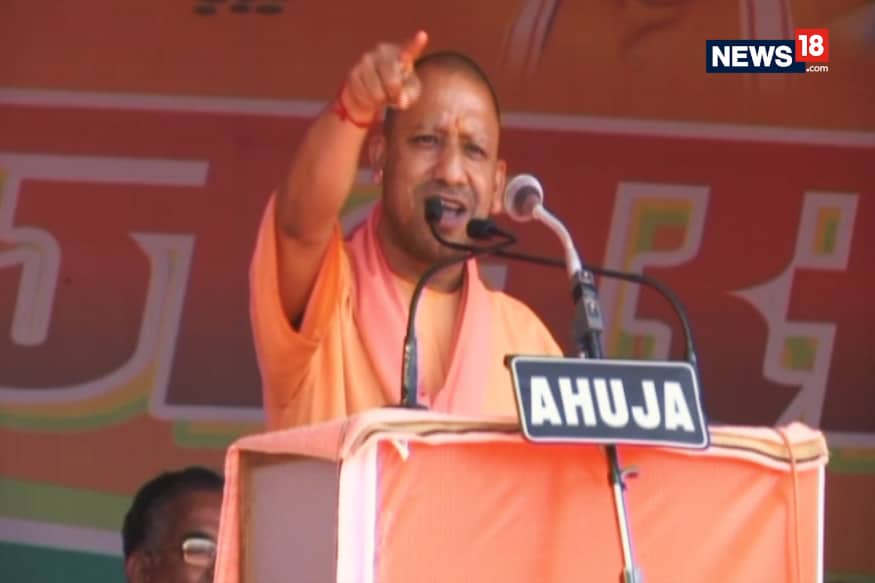 Lucknow: After inclusion of 18 new faces and elevation of five existing ministers to cabinet, Uttar Pradesh chief minister Yogi Adityanath on Thursday churned the portfolios among his team of 56 ministers. While some were elevated with bigger responsibilities, many were demoted to smaller departments.

Adityanath has kept 37 departments, including Home with him, while departments of two Deputy CMs Keshav Prasad Maurya and Dinesh Sharma along with agriculture Minister Surya Pratap Shahi and minister for labour Swami Prasad Maurya have not been changed as of now.

An important portfolio of finance has been given to Suresh Khanna, earlier it was held by Rajesh Agarwal. Minister Mahendra Singh has been given the charge of Jal Shakti department which will now be taking care of Irrigation and Namami Gange department. The charge for Urban Development has now been given to Ashutosh Tandon.

Minister for Sports, Chetan Chauhan, has now been given the charge of Solider Welfare, PRD and Civil Defence and Home Guards departments. Meanwhile, Upendra Tiwari will now take care of the Sports and Youth welfare (MoS), Tiwari was previously taking care of water supply and land reforms departments.

Minister Nand Gopal ‘Nandi’ will now be incharge of civil aviation, minority welfare, Muslim Waqf and Haj Department along with political pension. Earlier Nandi was the minister for Stamps and Registration department. Law and Justice Minister Brijesh Pathak has been given an additional responsibility of Rural Engineering along with his previous departments of Additional Energy Sources has been taken away.