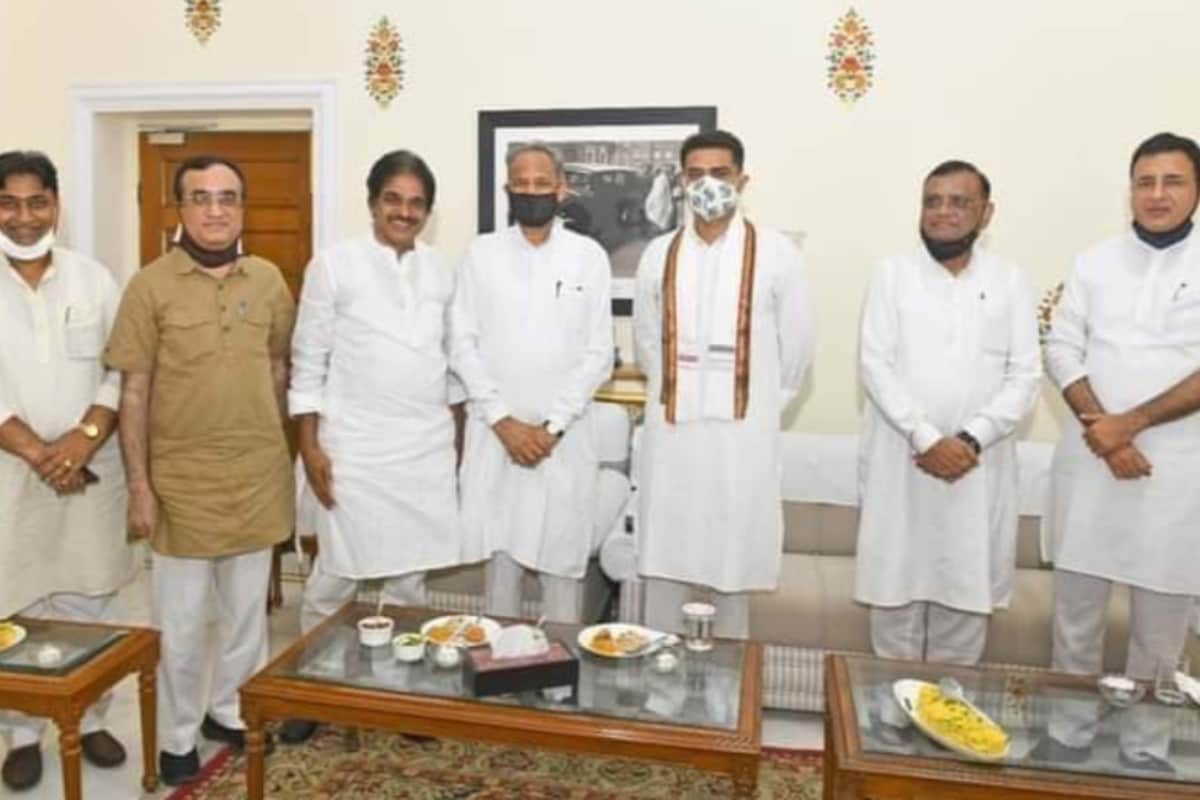 Chief Minister Ashok Gehlot on Thursday said that even without 19 rebel MLAs, he would have proved majority in the Rajasthan assembly. Although, the CM added, he wouldn't have been as happy as he's now, after-all "apne toh apne hote hain" (not matter what, our dear ones will always remain dear).

"What happened, let us put it behind us. We would have proved our majority even without these 19 MLAs, but that would not have given us any happiness. ," the chief minister said.

The statement came after Gehlot and his sacked deputy Sachin Pilot met at the Congress Legislature Party meeting, ahead of Friday's assembly session. Party leaders K C Venugopal, Avinash Pande, Randeep Surjewala, Ajay Maken and Govind Singh Dotasra were also there at the meeting, posing together for the cameras at the CM's official residence.

A truce between Pilot and the Congress was announced on Monday after the sacked deputy CM met Rahul Gandhi and Priyanka Gandhi Vadra, who reassured him that his grievances would be addressed.

The rift between the CM and his deputy turned bitter last month, with Gehlot calling Pilot "nikamma, naakara (useless)". The CM had also said that he had not spoken to Pilot in the last 18 months.

"There's nothing to say. Congress stands united. CM is CLP leader and respected by all. All is well that ends well. It's ended on a very good note. If BJP wants they can bring no-confidence motion tomorrow (Friday), it is their job," Congress MLA Vishvendra Singh said after the meeting.

Hours after the opposition BJP said it will move a no-confidence motion during the assembly session, the Congress government announced to move a confidence motion. The decision was taken at the CLP meeting. The party has 107 MLAs in the 200-member assembly.