Amid Rift in Rajasthan Congress, Party Vice President Shifted Out of His Office 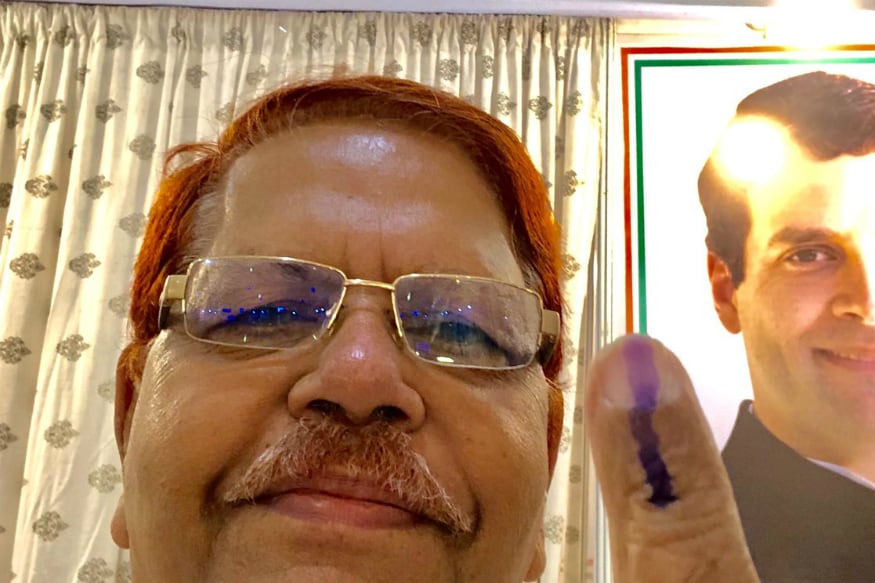 Jaipur: Rajasthan Congress vice president Mumtaz Masih was on Friday shifted out of the room that he occupied for about 20 years at the party headquarters here, a move seen by some as a result of the rift in the party's state unit.

Masih, who is said to be close to Chief Minister Ashok Gehlot, has now been allotted a smaller room, Congress sources said.

Factional fights have surfaced in Rajasthan Congress after the party's debacle in the state Lok Sabha elections. But Masih denied that the change of his room had anything to do with it.

"I don't think that it should be connected with the recent incidents reported in the last few days. I do not feel like saying anything about the room change. So I have not even spoken about it with the party president," Masih told PTI.

Masih's old room has been made available to a 'senior vice president', the newly put up nameplate suggests.

Idwa is likely to get Masih's room as Singh and Meghwal are already ministers in the state government.

He was the state in-charge of the control room during the last assembly and Lok Sabha polls and nodal officer of project Shakti, a rural empowerment project.

"Forever And Always": Ajay's Birthday Wish For Kajol Will Melt Your Heart