'All chances' of JDS Backing BJP Govt if it Falls Short of Numbers in Karnataka Bypolls, Says Party Leader 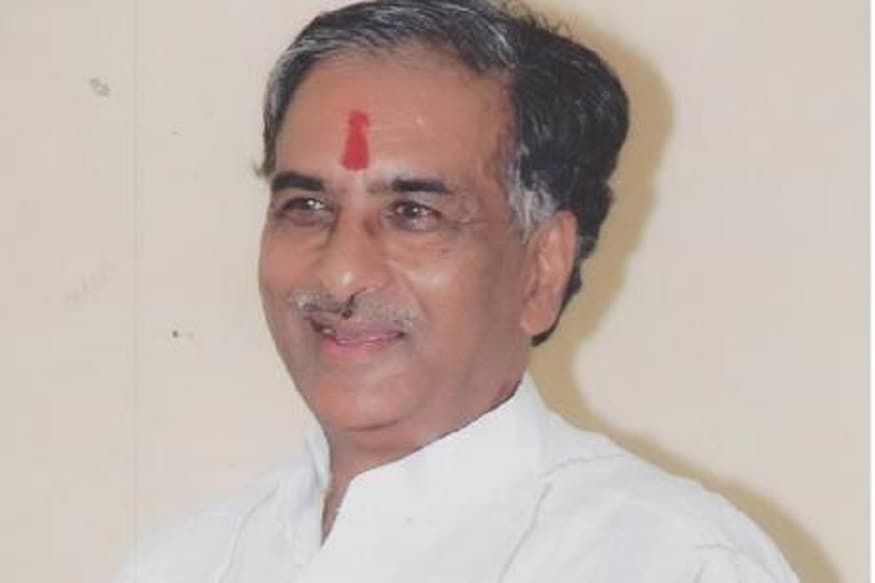 Bengaluru: Senior JD(S) leader Basavaraj Horatti on Tuesday reaffirmed that there are "all chances" that his party may support the B S Yediyurappa-led BJP government, if it falls short of numbers after the December 5 bypoll results.

The MLC who met the Chief Minister felt that MLAs across political parties do not want mid-term polls.

"Kumaraswamy and Deve Gowda have said they will not let the government collapse. On the basis of their statement I have said in case the BJP falls short of numbers there are all chances that JD (S) may support until his three and half year term ends, I still stand by it," Horatti said.

He said, no MLA from the three political parties — the BJP, the Congress and JDS — are ready to pull down the government as no one wants mid-term polls.

"Let any government be in power, our MLA post should remain for remaining three-and-half years, is the feeling among MLAs..." he added.

In what is being perceived as JD(S) softening of stand on the BJP, JD(S) patriarch H D Deve Gowda — not wanting mid-term polls in Karnataka — had said he wants the government to complete its term as it would give him time to build his party.

His son and former Chief Minister H D Kumaraswamy too had recently said JD(S) would not try to dislodge the government.

Fifteen out of 17 assembly constituencies represented by disqualified Congress-JD(S) legislators, whose resignation and absence from trust vote had led to the collapse of the Kumaraswamy-led coalition government and paved way for BJP to come to power in July, will go to bypolls on December 5.

The BJP that has fielded disqualified MLAs as its candidates in 13 constituencies, will need to win at least six of those 15 seats to remain in power.

Horatti said he had come to meet Chief Minister on some work.

"I had some work with the Chief Minister, I used to meet other Chief Ministers also like Siddaramaiah and Kumaraswamy for work earlier. In the same way I'm meeting Yediyurappa. He is Chief Minister for the whole state not only for BJP," he said.

Horatti, who was leading a group of disgruntled JD(S) MLCs and had aired their ire at being "completely neglected" by the party leadership, said all issues have been sorted out during the recent meeting with the leadership.

"Our disgruntlement was that we were not taken care properly during the coalition government, leadership accepted it and they said they will rectify the mistake and asked us to forget things that have gone by, and there it ends.

When children cry, they are shown chocolate and they become quiet, our problems are also like that," he said.