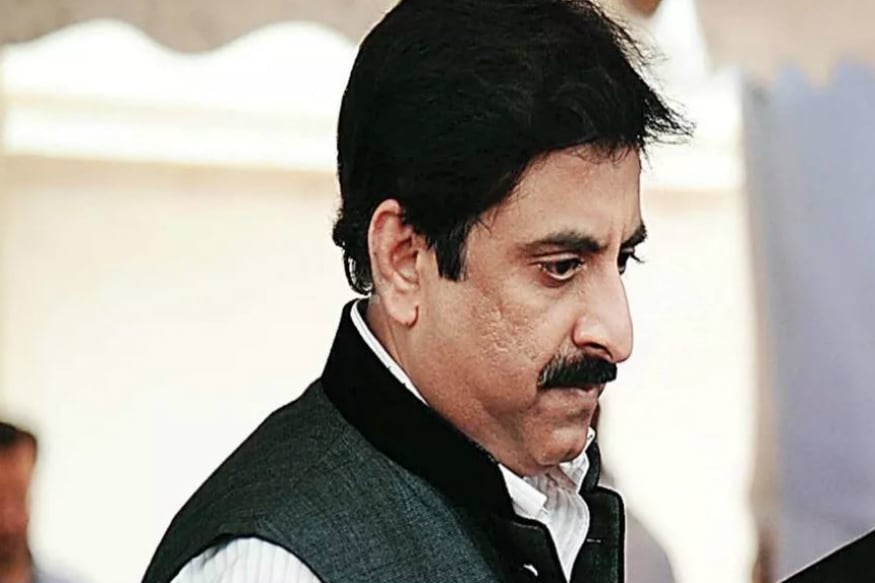 Aurangabad: AIMIM MP Imtiaz Jaleel received minor injuries in a clash between workers of the NCP and his party in Aurangabad Central assembly constituency in Maharashtra on Monday, the police said.

The incident took place near a polling booth in Katkat Gate locality, a local police official said. There was a scuffle between workers of the All India Majlis-e-Ittehadul Muslimeen and the Nationalist Congress Party, and when Jaleel intervened, he too was attacked by

Deputy Commissioner of Police Rahul Khade said it was a minor scuffle, and the situation was under control.