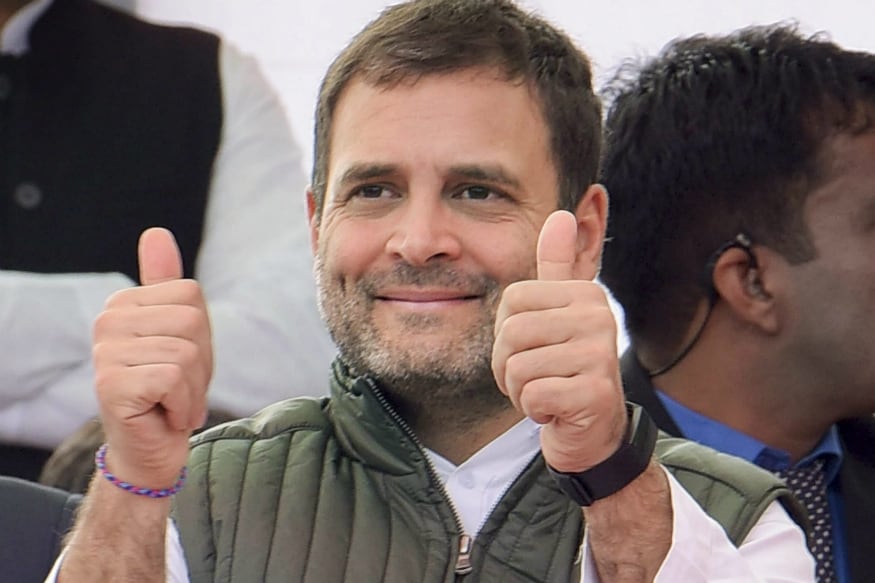 New Delhi: Congress president Rahul Gandhi made key changes in the party's ranks on Wednesday with an eye on the upcoming national elections.

Gehlot was made the chief minister of Rajasthan after the party formed government in the state.

Venugopal will continue to be party's general secretary in-charge for Karnataka, a statement said.

Leader of the Opposition in Rajya Sabha Ghulam Nabi Azad was appointed the party's general secretary in-charge of Haryana. He was in-charge for Uttar Pradesh.

The post for Haryana fell vacant after Kamal Nath was made Madhaya Pradesh chief minister.

Gandhi also approved the appointment Nardev Kanwar as chairman of the Himachal Pradesh Fishermen Congress and Roshan Joseph as the president of Gurdaspur district Congress committee in Punjab.