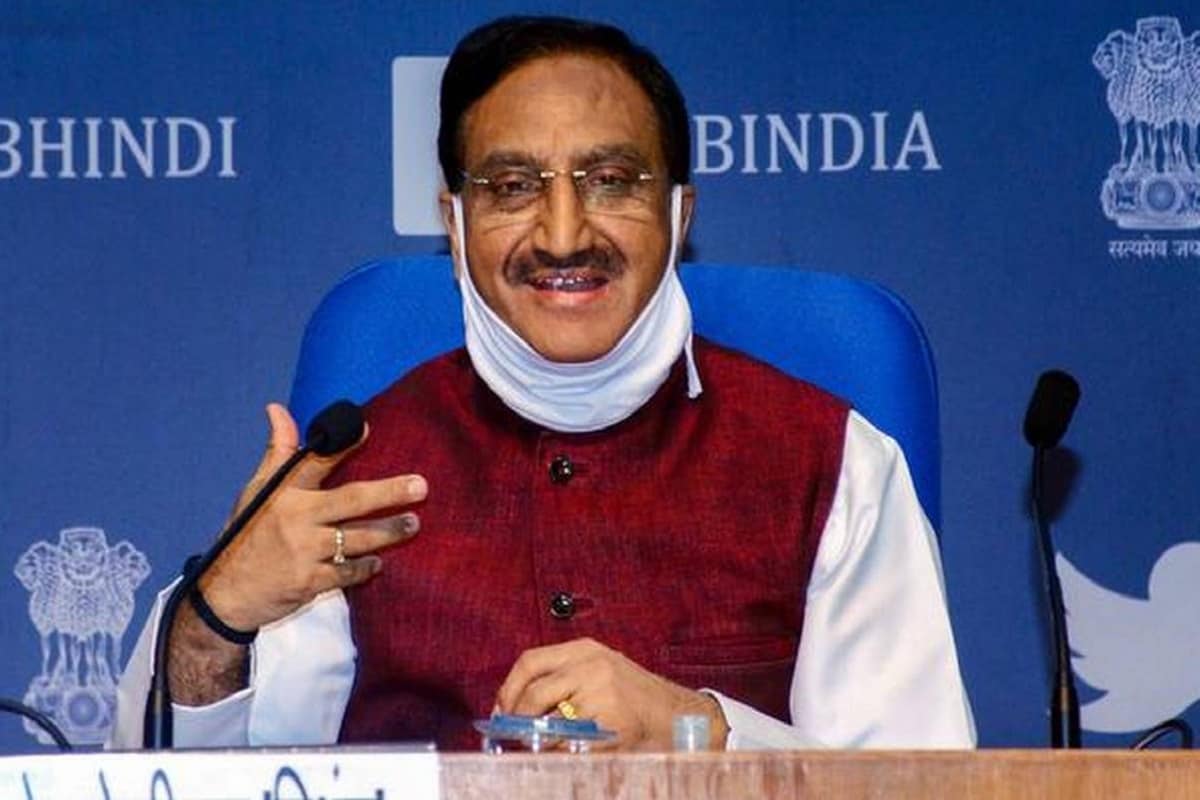 The Centre will not impose any language on any state through the new National Education Policy (NEP) 2020, Union Minister for Education Ramesh Pokhriyal Nishank said on Sunday.

Nishank's clarification, through a tweet in Tamil, comes in the backdrop of opposition to NEP in Tamil Nadu on the grounds that the policy allegedly imposed Hindi and Sanskrit.

In his tweet to former Union Minister from the state Pon Radhakrishnan, Nishank said he was looking forward to the guidance of the ex-central minister in implementing NEP in Tamil Nadu. "I once again like to insist that the Central government will not impose any language on any state," he said.

The M K Stalin-led DMK and many opposition parties in Tamil Nadu have opposed NEP and want a review of the sweeping reforms it has proposed.

On Saturday, the DMK chief said the policy was an attempt at alleged imposition of Hindi and Sanskrit and vowed to fight against it by joining hands with like-minded political parties and Chief Ministers of other states.

The reforms were not a new education policy but "a glossy coat on the old oppressive Manusmriti," he said.