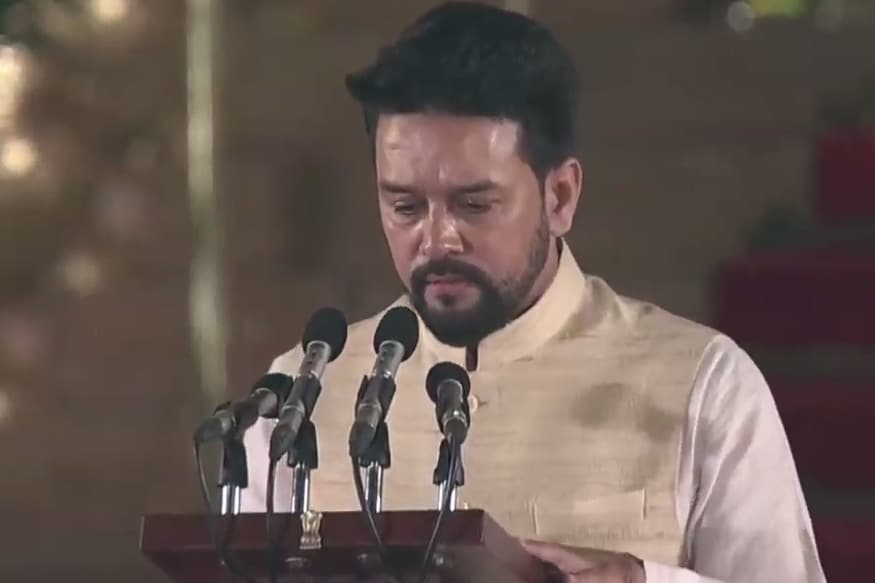 New Delhi: Union minister Anurag Singh Thakur welcomed several AAP leaders who joined the BJP on Monday, saying this was a blow to the party's top leadership which was struggling to counter the saffron party on the Shaheen Bagh issue.

Thakur said these leaders decided to join the BJP after having seen through AAP's hollow promises to Delhi residents in the form of dilapidated state of roads, community centres, toilets, schools and hospitals infrastructure.

His office said in a statement that Thakur claimed these leaders are refusing to stand with AAP, the party which is a part of the Tukde-Tukde' gang.

He alleged that the party wished to see India divided and it opposed the welfare of citizens by opposing the amended citizenship act.

Delhi government's e-Pass during lockdown: How to get via WhatsApp, who can apply