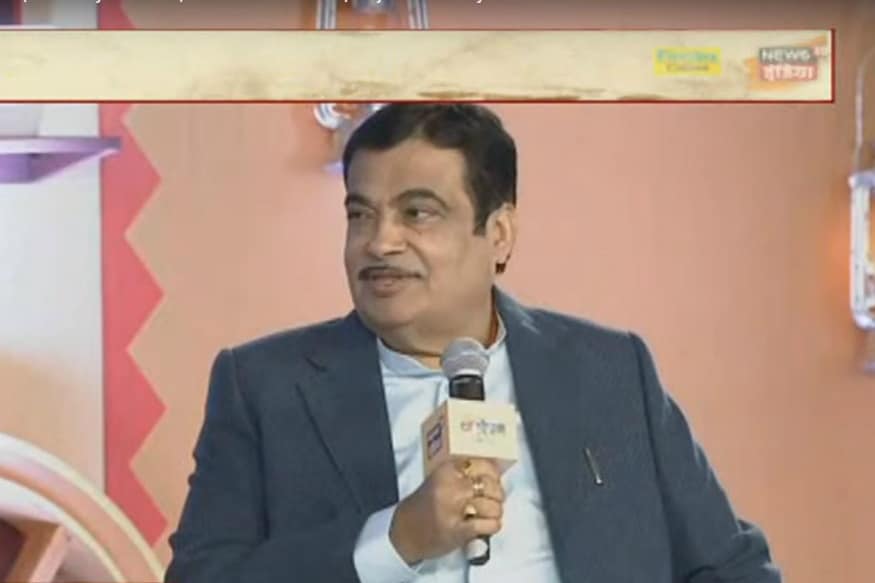 Indore: Union Road Transport and Highways Minister Nitin Gadkari said on Saturday that the goal of making India a $5 trillion economy by 2024 was "difficult but not impossible".

It can be achieved by increasing domestic production and reducing dependence on imports, he said at the 29th International Management Conclave of the Indore Management Association here.

Prime Minister Narendra Modi and other BJP leaders have often spoken about the goal of turning India into a $5 trillion economy by 2024.

"Strong political will is very important to achieve any goal. Manifesting the same will, Prime Minister Narendra Modi has set ourselves the goal of making the country a USD 5 trillion economy," Gadkari said.

"This goal is difficult but not impossible," he added. "Our country has plenty of resources and production capacity. Despite that we are spending crores every year on importing goods like medicines, medical devices, coal, copper, papers, etc," the Union minister said.

"If we want to become a $5 trillion economy, we have to increase the domestic production of these things instead of importing them," he said.

Referring to the current economic slowdown, Gadkari said, "We are the fastest growing economy in the world. But there is a cycle in the business. Challenges crops up, at times due to the global economy and sometimes because of a gap in demand and supply.

"But I see India's future in the leaders of younger generation who can turn difficulties and challenges into opportunities," Gadkari said.

There was no dearth of capital, resources and technology in the country, "but there is definitely a lack of right vision and leadership in different fields", he said.

Exports will be encouraged by focusing on increasing the participation of Micro, Small and Medium Enterprises (MSMEs) in the development, the minister said.

"This will help create five crore new jobs....The government is asking every department what it can contribute to achieve the target of $5 trillion economy," Gadkari added.