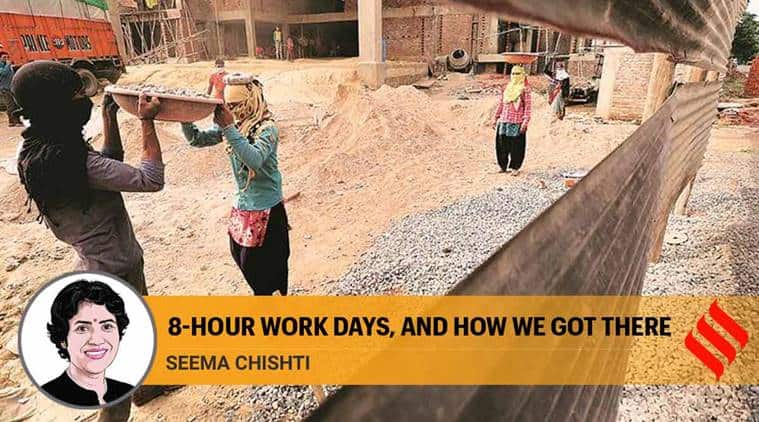 Encourage local industries or work from home to harness women’s energy. The shramik has waited long enough. They deserve better.

It has been not like a cricket test but more a golf tournament. A large number of national leaders are playing over the same 18 holes. If you can sink a hole in fewer than the required four holes, you are under par and winning. The game is not over yet but we know who is under par and who is over.

The laggards are Europeans, led by the United Kingdom (how did just 5,000 of their ancestors ever manage to rule India?), and of course the United States of America is becoming great (number one in mortality) as Donald Trump promised he would make it. Hong Kong, South Korea, Singapore, Japan knew what to do and did it fast. Many ‘strong’ leaders — of Brazil, Russia, Iran — have done badly.

Everywhere, the surprise has been about the uncertainty surrounding scientific advice and the confusing ways in which different governments have adopted testing, tracing, and social distancing. People have been amazingly patient, willing to obey orders at enormous cost to themselves as was shown by the atithi shramik millions in India. Many are enthusing that the State has come back. But it has been shown to be grossly inadequate. What has been superb is the voluntary efforts of millions at helping each other and bearing the costs of State inefficiency patiently. MSMEs have adapted and filled the gaps of the global supply chains. Charities and neighbourhood groups have wrought miracles.

The pandemic will depart in three or four months. But in each country, it has highlighted the weak spots in the economy. No surprise that the poor, the elderly, the ethnic minorities, the daily wage worker and women have borne the bulk of the economic pain as income growth rates have gone negative. Forget growth rates of even 4%; income will go down for a while before it comes up. India’s weak spot was found by the millions of workers in the informal urban economy. Seventy years of planning concentrated on creating a protected formal sector for 10% of workers with protection, plus another 10% of public bureaucrats and politicians. No plan generated enough growth to absorb the growing population.

Those shramiks who are out of jobs whether atithi or not were never the subject of any debate in any Plan. The ignorance about their numbers, their region of origin, the nature of their employment in official economic policy-making circles should not surprise anyone. Planning and growth were never meant for them. Lockdown for people who have no homes to lock and no way to feed themselves without daily work raises serious issues of Democratic Justice.

The Great Sudden Stop allows the opportunity to change all that. If India could employ its labour force fully, it could increase the GDP by a quarter even with average productivity. Three quarters of women do not work as paid labour. They can work from home given the power of digital technology, an extra bonus adding to household health and welfare.

When the lockdown is over, bring the workers back to their jobs but with free rail and bus travel.

Start now and build low-rent accommodation for them before they return. Encourage local industries or work from home to harness women’s energy. The shramik has waited long enough. They deserve better. Other Asian countries have used their labour force well. India has to learn to value its people.