We Are Just At The Beginning 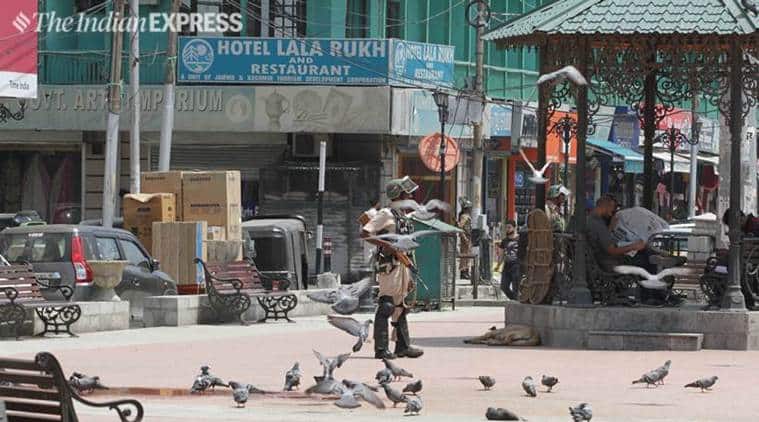 In the last 24 hours, I have not been able to reach out to my family in Kashmir; I have no clue as to their safety. In a constant state of frenzy, I keep checking to make sure I have my ID card, passport and mobile phone with me so I can negate any suspicion and even arrest.

I have been a pious Indian throughout, diplomatic, balanced and politically correct. People who have known me would tell you “this is how Kashmiris and Muslims should be”. But this attitude, the belief in dialogue and accommodation, can also backfire. In the conflict-ridden area I call home, the choice is to be pro-Kashmir, pro-India or pro-Pakistan — and I chose India. I grew up reading and gradually gaining a deeper understanding of the Indian Constitution. For many at home, my blind faith in the Gandhian path of non-violence and peace was something to scoff at.

I could stand up for my beliefs, and found refuge in a conflict-torn region in the idea of India, because of the Constitution’s values that were at its core.

The very first page of the Constitution says that the country is a “Union of States”, which implies a syncretic union of diverse cultures, languages, religions, etc. The political mainstream in Kashmir recognises this, and many have died so that Indian democracy had a chance to thrive there. Yes, the mainstream leaders can be corrupt, and they have made serious errors time and again. But the positions they occupy, their legitimacy, is made possible by the countless, faceless workers on the ground, including BJP workers.

Today, we have failed all of them. We have failed the political workers, the security establishment and every person who thought a truce, and eventually reconciliation, is possible. Babaseheb Ambedkar’s fear, and his warning, that mere political democracy is not enough, is coming true. This push for homogeneity and towards implementing a unitary idea of India by the ruling party should, perhaps, come as no surprise. The people who have disrespected the Constitution, those who never truly believed in the spirit that animates the document, could never understand its importance. What they want is political and social hegemony. And, it seems, that dream will soon come true.

My appreciation for India, and that of many other Kashmiris, and the desire to stand by it in the face of hostility and bullying back home, was sustained by the Constitution. Today, we are dejected, appalled and feel betrayed. The issue is not just about the abrogation of Article 370 — it is about the unconstitutional manner in which the exercise is being carried out, the way national and international treaties have been violated. Most importantly, it is about the manner in which the views of the people of Jammu and Kashmir were ignored.

The dispensation currently in power has made a mockery of democracy and the idea of India. This could mark the beginning of our end. For “people like me”, there is now only insecurity. With the UAPA amended, it is easier to frame me as a terrorist and put me behind bars. Perhaps “peace” can also be brought about by killing thousands back home. But this historical blunder will not be forgiven. Sooner or later, an injustice of this scale will be noticed.

Finally, today it is us, tomorrow it could be you. The process of destroying constitutional democracy, of the rights that were inalienable, has just begun. Such a process does not discriminate, in the long run, between castes, religions and communities. In Pakistan, it began with non-Muslims, but soon enough, the forces unleashed consumed the society entirely. There are lessons to learn from our neighbours and from history, before it’s too late. Kashmir is just the beginning.

The writer, a social worker working in Bihar, is from Kashmir