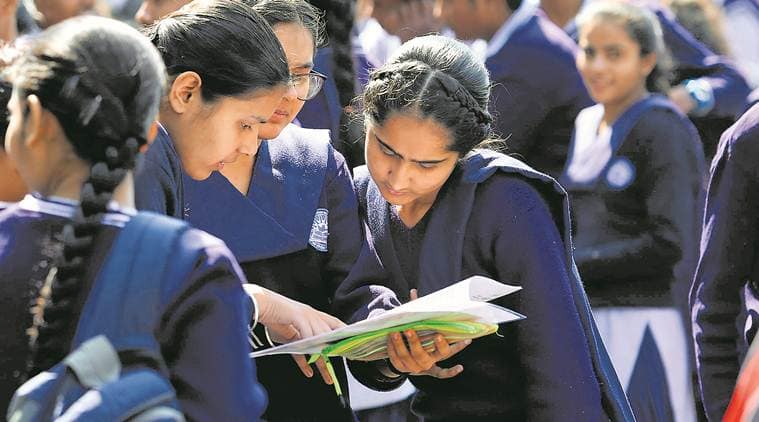 As the long-awaited draft of the National Education Policy has been released for public suggestions and inputs, the editorial in Organiser says that surprisingly, almost after a week of the draft being made public, barring a fake uproar over “Hindi imposition”, no serious public debate is taking place. The editorial adds that thankfully, there is none of the usual rhetoric over saffronisation or undermining institutions.

“(That) there is no negative reaction most probably means the draft craftily addressed the issues of nationalising the education system and the reforms suggested are showing the right direction,” the editorial asserts. It adds that the draft policy is reformist and to some extent, ambitious. It seeks to create a National Education Commission through an act of Parliament to implement the policy in an integrated fashion.

“The recommendations such as national textbooks with local content and flavour, Lok Vidya — knowledge developed in India — to be an integral part of vocational education, setting up of the Special Education Zones in disadvantaged regions across the country and creation of the National Research Foundation are not just path-breaking but in tune with national needs. The best part is without missing the global context, millennium development goals and changing technology, the policy does not neglect the rich and ancient heritage we inherit as a nation,” the editorial claims. Executing all these recommendations will not be easy and making the financial allocation for “investment in education” will be the big challenge.

An article in Organiser weighs in on the proposal for a fresh delimitation of electoral constituencies in Jammu and Kashmir. It says that while the whole nation is up in arms against Article 370 and 35A, “most us are not aware that there is something equally important, if not more important,” than these provisions of the Constitution. This has led to abject marginalisation and subjugation of one region of the state over another.

“Today we are talking about delimitation of electoral constituencies in the state of Jammu and Kashmir and the scope it carries in addressing majority of the ills the entire State is suffering from. We firmly believe that the discrimination caused by holding up ‘Delimitation’ has caused colossal marginalisation of one region and exceedingly benefited the other,” the article claims. It adds that what is a normal exercise in the rest of India is always loaded with biases and preferences in J&K.

According to the article, “right from Independence” one region has been favoured over the other. It says that the last delimitation in the state took place 25 years ago and that too during Governor’s rule in the state. It adds that the state government run by the National Conference2002 froze delimitation until 2026 by amending the Jammu & Kashmir Representation of the People Act 1957 and Section 47(3) of the Constitution of Jammu & Kashmir. “This has practically frozen the possibility not only of delimitation but the prospect of development and growth of Jammu region which would have naturally come through more constituencies.”

In the context of BSP chief Mayawati’s decision to contest bypolls in Uttar Pradesh separately from Samajwadi Party (SP), an article in Panchjanya says that while the unravelling of the alliance was certain, no one had expected that both parties will break the coalition so soon.
It claims that “Mayawati has shown her political farsightedness and proved that SP President Akhilesh Yadav is a ‘babua’.” It adds that Dalit votes were not transferred and hurt the SP and even three members of the “Yadav family” lost the elections.

The article contends that like Congress President Rahul Gandhi, the political career of Akhilesh Yadav is also at stake, given his party’s defeat in three elections since 2014. “Actually, SP’s voters voted for BSP candidates but BSP voters did not cast their vote for SP nominees. Mayawati was aware that Dalits have not voted for SP and so, without any delay, she alleged that Yadavs did not vote for the BSP,” the article says.