Transgender Persons Bill has let down the community's long struggle for self respect. 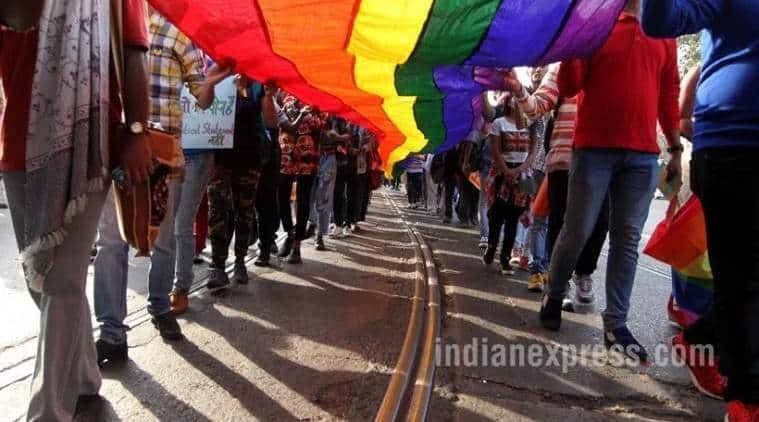 The passage of the Transgender Persons (Protection of Rights) Bill, 2019, has caused great disapointment to the transgender community in India that had urged the Rajya Sabha to refer the Bill to a select committee.

The Bill failed to incorporate crucial recommendations of the Parliament Standing Committee and several depositions by the transgender and intersex community. According to the Bill, a transgender person “may make an application to the District Magistrate for a certificate of identity indicating the gender as ‘transgender’” and a revised certificate may be obtained “if a transgender person undergoes surgery to change gender either as a male or female”. This is in direct violation of NALSA v Union of India that had affirmed the right to self-determination of gender as male, female or transgender without the mandate of any medical certificate or sex-reassignment surgery (SRS).

Also, despite including identities such as “gender queer” and “persons with intersex variations” in the definition of “transgender”, the Bill has failed to incorporate the rights of such persons, putting them in danger of being excluded by a system which certifies people based on medical examination.

While the Bill seeks to prohibit discrimination, it does not explicitly define what constitutes as discrimination. It also fails to extend protection to transgender persons who might face sexual abuse as the Indian Penal Code recognises rape in strict terms of men and women as perpetrator and victim, respectively. While the Bill makes “sexual abuse” punishable, it does not define the acts that constitute sexual offences, making it complicated for transgender persons to report such crimes.

The Bill also raises concerns around the government’s motive behind “the rescue, protection and rehabilitation of transgender persons”, which could potentially give rise to police crackdowns against transgender persons, especially sex workers. This clause might also grant impunity to the police to arbitrarily arrest transgender persons under the pretext of “rescuing” them, and, use provisions of anti-beggary laws whose vagueness allows for disproportionate violence against the most marginalised communities.

On the rights of transgender children, the Bill fails to include “gender non-conforming” children and “children with intersex variations”. It falls short of addressing and penalising surgeries on infants born with intersex variations with the intention of “correcting” their bodies to fit the binary gender: Many parents subject their children to medical “conversion” therapies or “correction” procedures, including shock therapy, to make them “normal”. Further, the Bill states, “no child shall be separated from parents or immediate family on the ground of being a transgender, except on an order of a competent court.” This poses a potential threat to the safety and well being of the child as it could give the family the leeway to harass the child and exclude them from their property. It also makes the courts the moral guardians for deciding the fate of the transgender persons by sending them to rehabilitation homes where they could face abuse at the hands of their peers or the staff. The Bill puts the young person in a conundrum — of choosing between the violence of the family and that of state rehabilitation centres.

Another major flaw of the Bill is that it does not provide for reservation in education and employment for transgender persons, going against the mandate in NALSA, which had clearly stated that the state must take measures “to treat them as socially and educationally backward classes of citizens and extend all kinds of reservation in cases of admission in educational institutions and for public appointments”. The Bill does not tackle the question of realisation of civil rights — such as marriage, civil partnership, adoption and property rights, thereby continuing to deprive transgender persons of their fundamental rights and the constitutional guarantee provided by the Supreme Court in NALSA.

The Bill has made a mockery of transgender persons’ lives and by passing it, Parliament has let down the community that fought for their rights for decades. But the transgender community is resolute in their will to continue the fight against this injustice that’s been done to them.

This article first appeared in the print edition on December 2, 2019 under the title ‘The Fight For Dignity.’ The writer is a human rights activist and researcher based in New Delhi