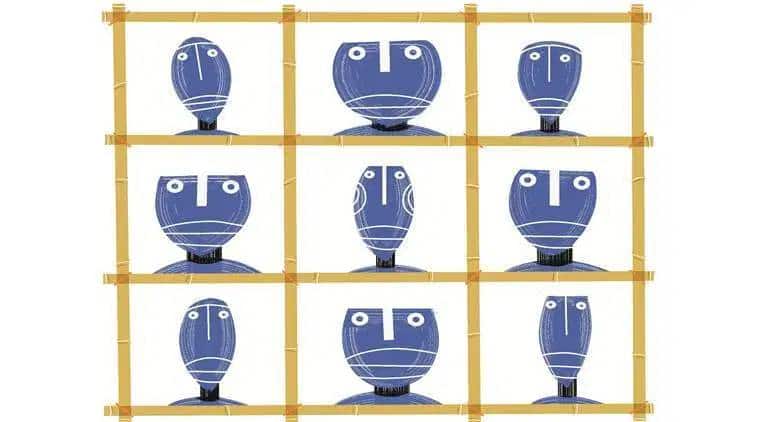 Last year, in March, India witnessed massive protests by Dalit organisations over the dilution of the Scheduled Castes and Scheduled Tribes (Prevention of Atrocities) Act. The protests were a response to the Supreme Court’s direction barring automatic arrests and the provision of anticipatory bail for the accused in cases of atrocities against Dalits and tribal communities. It also ruled that public servants will not be prosecuted without the approval of the appointing authority. The apex court recently overturned the verdict, acknowledging the unimaginable levels of oppression faced by the socially disadvantaged sections of the society.

The National Crime Records Bureau mentions that there is a 66 per cent increase in cases of atrocities against Dalits and tribal communities from 2007 to 2017. Looking at the Dalit issue through a political lens has caused great disservice to our cause. There is an urgent need to depoliticise the Dalit issue and analyse it from a fresh perspective. The government had the foresight to preempt the implications of the previous order. The SC’s move to reinstate the previous provision also vindicates the original law.

Any Act of Parliament represents the vision of the elected representatives in whom sovereignty rests. The Prevention of Atrocities Act was premised on the objective of the delivery of justice to marginalised communities, thereby ending social disability. The conversation on caste-based discrimination has multiple layers. With the advent of globalisation, growth and modernisation, the location of caste prejudice has also undergone a major shift. There is a glaring absence of Dalits in critical decision-making positions, both in the government and private institutions. Lack of representation automatically leads to lack of empathy and a sense of ownership. The numbers of Dalit vice chancellors and professors in academia, editors in the media and senior officers in the bureaucracy is dismally low. A Dalit, after facing persecution, is left with no alternative than to take shelter under the shadow of the Prevention of Atrocities Act.

R Vaidyanathan, a retired professor of finance at IIM, Bangalore, in his book Caste as Social Capital, observed that, “many consider caste as an outdated institution, but it thrives in post-liberalisation India. The establishment and running of businesses tap into caste networks, both in terms of arranging finance and providing access to [a] ready workforce”. Caste has not become redundant; it has merely relocated itself. The nature of institutional support in terms of mentorship available to privileged communities is missing for Dalits.

There is a widespread conviction among the community’s leaders that the assault on the interests of Dalits has been spearheaded by the judiciary in recent times. The attitude of the higher judiciary stems from the absence of empathy. There is, unfortunately, little social diversity in the Indian judicial system.

The Supreme Court has only once seen, to my knowledge, a Dalit Chief Justice — K G Balakrishnan. Although now, with Justice B R Gavai, we hope the court will be more sensitive to the concerns of the community.

There is a need to redefine the contours of social justice in our country. More nuanced conversations on the representation of the socially vulnerable sections is needed. Industry, media and civil society should take the discussion on social diversity at leadership positions ahead. Political parties premised on social justice have lost relevance, failing to capture the imagination of young Dalits.

There are enough polemics on caste already. We need a more constructive conversation. Outdated outreach methods like co-dining and co-bathing will not be accepted anymore. The new Dalit seeks a permanent place at the table. I am reminded of what Martin Luther King Jr said: “Change does not roll in on the wheels of inevitability, but comes through continuous struggle.”