This land of mine culture 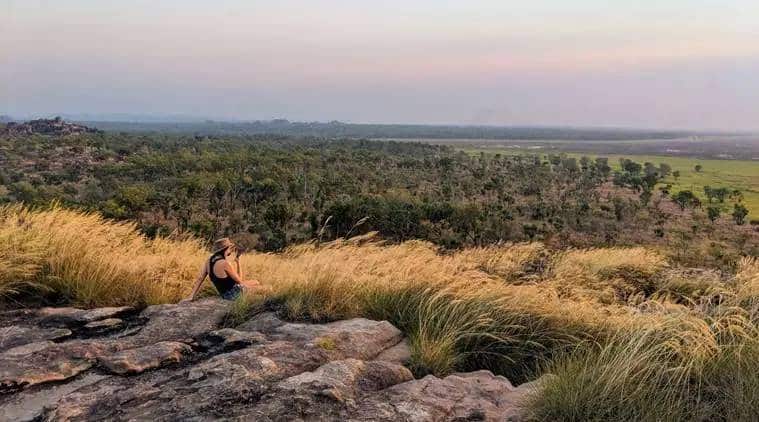 Land is a place that never was, so say its wild incumbents.

Humans barely manage to engage in meaningful dialogues with their niche. They thrive on some autocratic understanding of their niche, instead. They think of land as cycling in and out of seasons, producing fruits and inflorescence they may reap. This utilitarian understanding of nature characterises farmers’ perceptions — land running in near-identical cycles. Yet, what would it be like to think like nature (if it had some holistic consciousness)? Would it be as orchestrated as we claim it to be? Do these questions acknowledge the concept that is “land”?

Funnily enough, the concept of land in itself is a human construct. It could be thought of as a semantic human carryover of territoriality, material limits of existence. To animals and birds that defend territories, it is something that “provides” and promotes survival. Humans experience a more mentally palpable version of territoriality, a material emotion affecting perceptions and even designing timelines.

Land, in actuality, is a synthesis of biotic and abiotic factors. Humans would define land in terms of metaphors. Land grows like a twining, sun-fetching climber littered by pheromones of marching ants. It conjures lost ponds, insects and hills in people’s dreams, migraines and constipations. Land returns like asthmatic memories. Unlike other creatures, humans download meaning out of land- associations that shape their mindscapes.

Vishu marks the beginning of a new year in the Malayalam calendar. In the past, farmers sowed seeds and prayed for rain. The climatic cycle brought rain. Vishu marked the cycles of land — the blooming of yellow and golden cassia, migrating birds. To humans, periodicity is land’s religion, defining its system of beliefs, feeding into their sense of territoriality.

Land evolves, accumulating changes. This year’s Vishu will never be the same as the one before — hilltops give way to spiralling roads, ponds to chasms, peacocks shed feathers on doorsteps and nocturnal foxes barge into moonlit verandahs, cassia grows in brighter bunches, the honeycomb sees a coup led by a new queen. Nature changes sinuously. However, humans condone “trivial” changes that occur in the apparent “backdrop” of nature, due to their inability to understand concepts that traverse the dogma of “form”. Human understanding stipulates approximations. Previous year’s Vishu was an approximated version of the one before.

Human culture grows just as land grows and loses its incumbents. Our nostalgia of some native culture becomes an amnesiac’s approximated picture. This record sets up a linearity that helps derive meaning.

Forging identities, too, is integral to human life. An infant, for instance, is an all-observing human for the first few months of her life: She sees, but sees no more in her mind. There is some unrecorded newness that sprouts but grows no more. This newness metamorphoses into matted thoughts as she unwittingly familiarises with her niche — family, cradle, the world around her. The placing of oneself as a participant in this milieu is a prerequisite to adapting to human culture. After this placing, her mind transforms into a highly porous space: And into this space, culture seeps in. However, every human culture is distinct, marked by some “original” form of creative expression. Every culture, then, is a different perception of a niche coloured by some amount of whim, coincidental choice of an abstract and plastic mind.

But perception is only one way of looking at an entity. Singularity of perception, though, reduces the time one spends in processing one’s world, before converting decisions into actions. Culture, then, must be some conditioned response to frequently encountered “motifs” discerned from complex situations.

Land and culture are multi-dimensional beings. This may make it difficult for the human brain to comprehend their complexity. The human brain may approximate them into patterns. Specifically, the understanding of land may be reduced into its periodicity and culture into an exercise of placing one’s individual mental niche into a collective niche of shared themes. But, they are clearly larger than the sum of their components. It is the human perception that needs to be more flexible to gain a better understanding of these concepts.