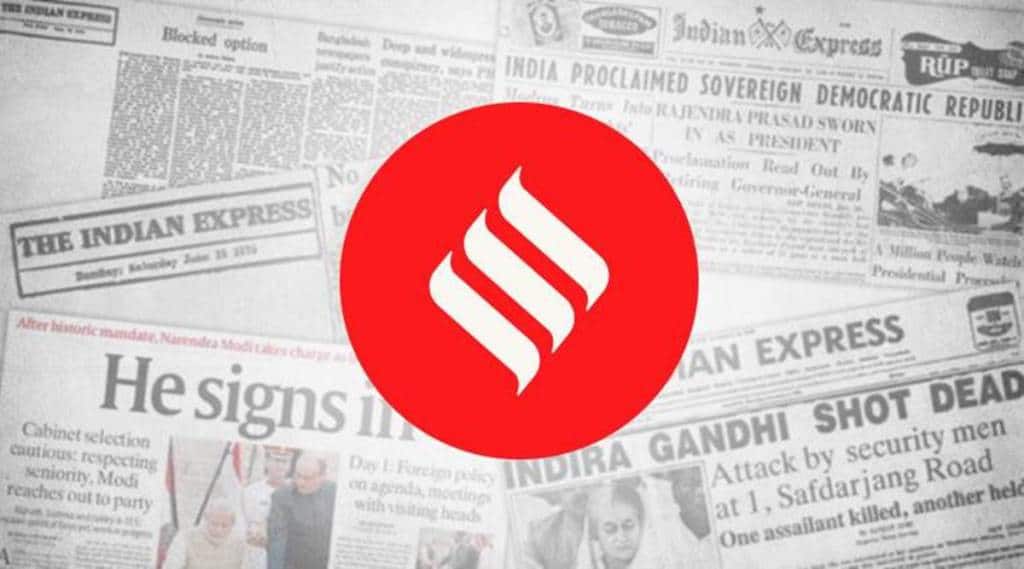 Pramod Sawant, who has been chosen by the BJP as the next chief minister of Goa after the death of Manohar Parrikar, and who was sworn in on Tuesday by Governor Mridula Sinha even as the Congress yet again staked claim to form government, takes the floor test today. Goa’s new chief minister will have his task cut out. Parrikar’s stature had allowed the BJP to keep its allies in check and claim legitimacy for his government in the aftermath of a splintered verdict.

The BJP could be said to have lost the 2017 assembly election; its tally fell from 21 in the House of 40 MLAs to a mere 13. But it cobbled together a coalition government with the Maharashtrawadi Gomantak Party and Goa Forward Party, which had fought the election on an anti-BJP platform — on Monday, two leaders of the MGP and GFP were given the post of deputy chief minister and the two parties with three MLAs each have agreed to support the BJP.

The new chief minister’s unenviable task will be to manage restive and ambitious allies, party colleagues and independents while providing a stable government. Political loyalties are known to be fickle in Goa, where leaders and parties shift sides, apparently independent of their ideologies and any pre-poll promises. Ever since Goa became a full state in 1987, it has had 11 chief ministers and only Digambar Kamat (2007-2012) could complete a full term in office.

Goa may have achieved significant progress in social indicators, but an important effect of the political instability and consequent short-termism in governance has been the spawning of a political economy that has wreaked havoc on the state’s ecology. Rapacious mining, for instance, has resulted in largescale destruction of the state’s forests and rivers.

To his credit, Parrikar, while presiding over this political economy, did try to diversify it and build the state as an educational, new economy and cultural hub. Despite his moorings in the RSS and Hindutva politics, Parrikar was conscious of Goa’s syncretic social fabric and made sure that the polarising agendas pursued by the BJP elsewhere, in other states, would not find a foothold in Goa.

The state’s new chief minister needs to take forward this legacy of Parrikar, while also ensuring that the government is sensitised to the ecological concerns flagged by environmental groups and the courts. Goa needs a new political vision that builds on its social advantages like high literacy, a heightened sense of civic activism, a cosmopolitan outlook, and nurtures an economy that is more harmonious with its fragile ecosystem.