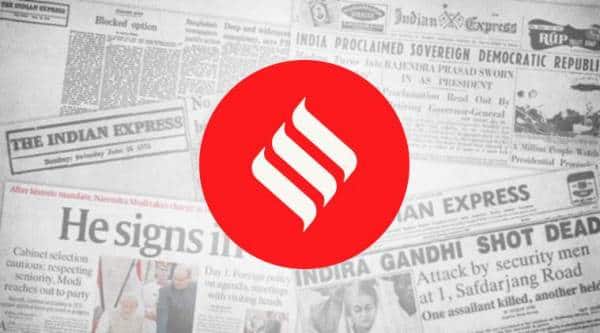 In the age of 24/7 news, across mediums, it is rare to find politicians and political parties as reticent as Mayawati and the Bahujan Samaj Party. In fact, the stated reason for Mayawati’s relatively late entry into Twitterverse — “speedy interaction with media and people” — appears, at first glance, to be less than revelatory. After all, a four-time chief minister, former MP and arguably the most prominent contemporary Dalit leader, should have ample avenues to get her point of view across. There’s also the fact that Mayawati has stated in the past that the social media platform is not relevant to her brand of politics and she has even distanced the BSP from accounts running in its name.

The BSP has remained aloof from the mainstream, “savarna”, media for much of its history. Even its organisational structure is unusual and opaque. In between elections, the party rarely comes out on the streets, even on issues affecting Dalit rights. The exception to this, of course, has been when either Mayawati or Kanshi Ram have been at the receiving end of caste- or gender-based slurs. Mayawati’s dive into Twitterverse, then, could signal a shift in the BSP’s functioning ahead of a crucial general election.

In the last four-odd years, the BSP has found itself playing catch-up on several issues — from the death of Rohith Vemula and flogging of Dalits at Una in Gujarat to mobilisations by the Bhim Army in Western UP. Electorally, while its vote amongst Jatavs has reportedly held, it has lost substantial support in other SC communities to rivals like the BJP. As a new, younger Dalit leadership emerges with the likes of Jignesh Mevani and Chandrashekhar Azad, @SushriMayawati is clearly keen to make her presence felt among her base, as well as the youth. What will be interesting to watch is how she and the BSP deal with the inevitable coarseness in the jousting on social media.