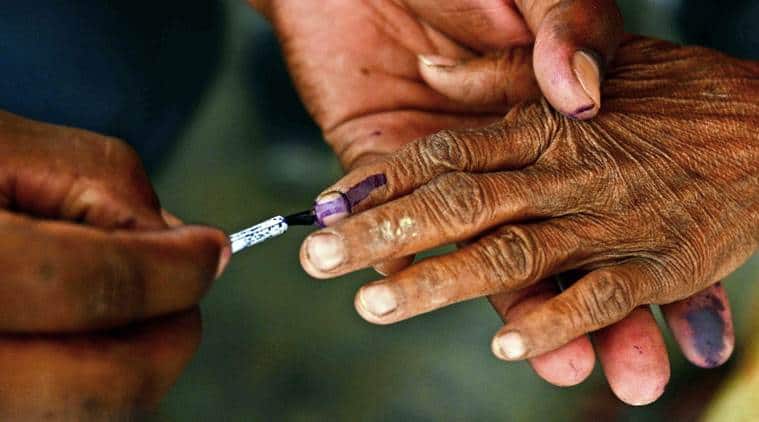 Narendra Modi has secured for himself five or perhaps even ten years. He may be the first to equal Nehru’s record by winning three elections in succession. But, he is a man in a hurry. This is why One Nation One Poll (ONOP) has been taken up at an early stage in the Modi 2.0 era.

The first constitution of India was the 1935 Government of India Act. It had strong states and a weak Centre. After the Partition, the Constituent Assembly changed the scheme from a Confederation to a Union. The Centre was all powerful and states were to be its creatures.

The assumption then was that the Congress would be in power at the Centre and in all states. Each unit in the Union would follow the Westminster system and a majority in the popularly elected Chamber was required to form a government. Governments could be dismissed by a no-confidence vote at the Centre and in the states. The implicit tension in a Union of many states and a Westminster test of legitimacy was not tested for the first four elections. Congress ruled everywhere (except Kerala in 1957).

From 1967 onwards, it has not been possible to hold all elections simultaneously. The five-year cycle of government at the Centre was interrupted and two consecutive elections five years apart for Centre did not recur till 1999. At the state level, the pattern is bewildering with short-lived governments, defections, President’s Rule etc.

Over time, states have increased their power vis-a-vis the Centre except in financial matters. Regional parties are powerful at home but may be weak at the Centre. What keeps the Union together is the electoral freedom for states to go at their own pace.

Unless the BJP/NDA repeats the old Congress hegemony for a very long period, restoring simultaneous elections across the Centre and states would require restrictions on the power of the Opposition to defeat a government in a confidence vote. This could be done only by ruling out no-confidence motions completely at the state and the central level. For example, it could be legislated that if a government fell in midterm, it would not be replaced by another party, but by President’s Rule till the date of the next ONOP.

Even if this was possible, the problem of the government at the Centre is insuperable. You can impose President’s Rule at a state level, but who can impose Article 356 at the Centre? The President acts on the advice of the Council of Ministers. The Council is not likely to urge him to sign their death warrant.

A provision would have to be added that in case of losing a confidence motion, the incumbent government at the Centre must request the President to take over the reins of power till the due date of the next ONOP.

But while ONOP is doable with difficulty, is it worth it?

The advantage of ONOP is economy of effort, reduction in disruption of normal business, and uniformity. The risk is that truncating the democratic powers of legislature for the sake of marching in step may disturb the spontaneous unity which has sustained the Union, especially if the party in power at the Centre is not in power at the state level.