Out of my mind now rss turn to show magnanimity 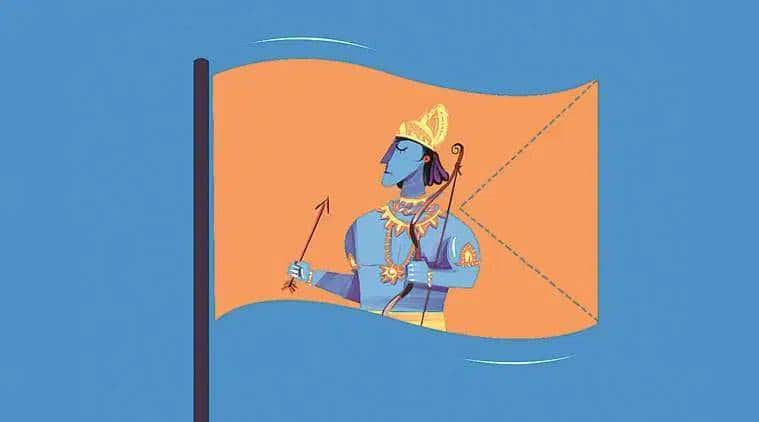 It is easy for the winner to say there is no winner and no loser. The loser is the one who has to be truly magnanimous, swallow the humiliation of the loss and not ask for a review of the verdict. It was said immediately after the Supreme Court verdict on the Ram Janmabhoomi case on November 9 that this will provide a closure. Maybe, as to legal proceedings, it might. But will the wounds heal?

That depends on the winners showing true magnanimity. So far there has been no sign. What would truly reverberate is for the VHP to say sorry for the destruction of the Babri Mosque. It did serve their purpose after all. They broke the law and won the site. Instead we learn that they demand of the government that the guilty karsevaks have their cases withdrawn. If the government complies, that would be an open invitation to them to start on Mathura and Kashi regardless of the Supreme Court citation of the Places of Worship Act, 1991. Having broken the law once and secured their aim, what would stop anyone from repeating the same? It would have to be for the BJP/RSS to lay down the law and stop any such possibility. In 1992, the Parivar was harbouring a sense of deprivation and exclusion. Now being in power, it should accept responsibility.

Legal judgments are binding pro tem. They are based on the legal myth that the rival parties stand on an equal footing. But they rarely do. This is why legal judgments never settle troublesome issues which arise from inequalities of power. How many decisions of the colonial courts are accepted by any of us?

The Supreme Court Bench was aware of the political minefield it was treading. Hence, the unanimity as well as the anonymity, both devices preserving the names of individual justices from appearing in public. But there have been attempts already to breach the defences. There is talk of different fonts having been used in different parts of the thousand-page judgment as a clue to who wrote what. Let us hope the secret is preserved.

Reading the many subsequent articles in half-a-dozen newspapers over the days since the judgement, it would appear that as each day passes, there are more conflicting opinions. Yet, they are not divided by obvious Hindu/Muslim binary. On both sides of the issue, members of both communities appear. That is a sign that gives one hope.

Imagine the alternative. The Supreme Court, the temple of Justice as Prime Minister Narendra Modi reminded us, could have pronounced that the destruction of the mosque — not to say the installation of the Ram Lalla in 1949, Rajiv Gandhi’s unlocking of the doors and his permission of Shilanyas — being illegal, the government should establish a trust to rebuild the mosque. And that Ram Lalla Virajaman should get 5 acres in the neighbourhood to build the temple.

Could that judgment have been welcome with similar enthusiasm, not to say a sense of relief? Very unlikely. The beauty of the present judgment is that it accommodates the realities of power with requirements of legality in a way which bequeaths a legitimacy which is conducive to public peace if not harmony.

Let us face it. We may not be always so lucky.