Out of my mind: Social problems which have to be tackled at the place where they occur and not in Delhi 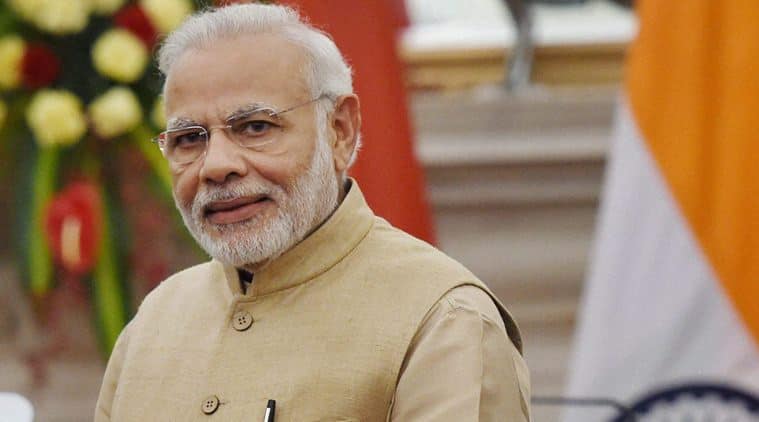 We have a letter of protest from a group of distinguished Indians raising the problem of Hindu youths forcing Muslim youths to say Jai Shri Ram and beating them up. Another group objected that the issue was raised publicly at all as they thought it would create a bad impression of India abroad.

But whether foreigners take any notice of internal Indian quarrels (they don’t and why worry about it even if they do?), is the issue in itself not worth debating? We have been here before. After 2014: we had issues of vigilante attacks, love jihad, ghar wapsi etc. The Prime Minister was blamed for every incident. No one was interested in asking why such things happened but only in blaming the ruling party or rather the Prime Minister.

The issue of illegal violence and intimidation is important. But it is also important to ask about its causes. Modi cannot be the direct cause of every incident. After all, violent incidents happen under every government. The Nirbhaya case was not the fault of Dr Manmohan Singh during whose prime ministership it happened, nor the problem of safety of women in public which became prominent at that time. Nor was the last major communal riot in Muzaffarnagar during the Samajwadi Party’s rule in Uttar Pradesh the fault of Akhilesh Yadav. Nor of the UPA government which was in power at the Centre then.

If there are recurrent incidents of violence, it is necessary to examine their roots rather than just blame the party you do not like or even dismiss such complaints because you like the party in power. These are social problems which have to be tackled at the place where they occur and not in Delhi. Let me try, even at the risk of upsetting all sides.

A moment’s thought would reveal that all these complaints of Hindu-Muslim confrontations are local to the Hindi belt — the BIMARU states. The peculiarity of the Hindi belt is a serious issue to investigate. It is frequently taken, not least by itself, as India itself. It was for decades the source of power of the Congress. It is the one area of India which has not had an anti-Brahmin movement or any social reform agitation as South India, Punjab, Gujarat or Maharashtra have had. It was left backward socially in terms of literacy, women’s status, low status of OBCs during the Congress’s 50-year rule. The Hindi belt has also the largest concentration of Muslims in India. The idea of secularism is said to be based on the Ganga-Jamuni tehzeeb. Yet, the lack of social reform in the Muslim society is also to be laid at the door of the Congress. Just compare Muslims in South India with Muslims of the Hindi belt in terms of modernity.

The idea of Hindu nationalism is founded on a history of India based solely on the history of the Hindi belt — thousand years of Muslim domination etc, which did not affect South or Northeast at all.

There is plenty of political violence in West Bengal, religious quarrels in Punjab (within the Sikh community), dowry deaths and female foeticide in Punjab/Haryana but little of the communal violence which we see in the BIMARU states. It is worth asking why.