On the loose justice misunderstood 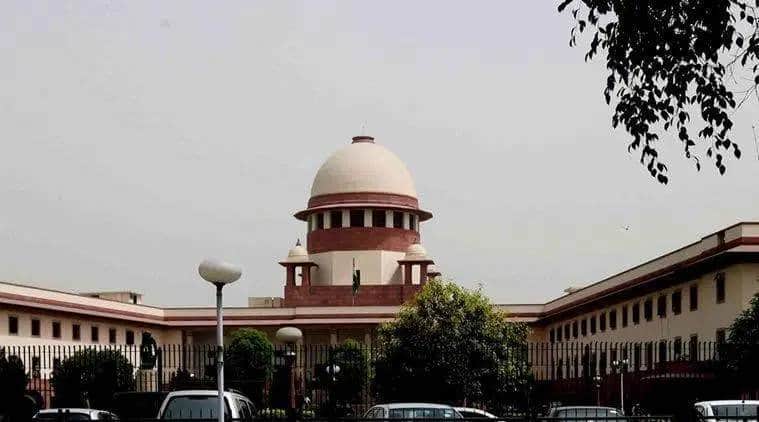 In a bizarre windfall for a murder accused, she has (temporarily) evaded jail because the Supreme Court repatriated a case back to the Bombay High Court as they couldn’t decipher the decision. The Supreme Court has said, “On perusal of the impugned order we find it is unintelligible and we could not understand what has been decided by the High Court.” (Never mind that I had to Google ‘impugned’). The background is that a political confrontation in a family in Ahmednagar led to a murder and two cross complaints in 2016. An advocate working on the case, SS Chapalgaonkar, has said that while the judges were dictating the complicated order, it was recorded wrongly, leading to some confusion.

The old adage goes, ‘justice delayed is justice denied’. But what can be said about convoluted sentences that confound lawmakers so much that the verdict is lost in between? Imagine the frustration for the family of the victim, that frilly and redundant sentences deprived them of closure. Professional writers like to play with words because like a condiment elevates an ordinary meal, a cleverly phrased sentence provides clarity. Lawyers spend a lot of time choosing words as well but with the opposite intention, of obfuscating the reader. It’s not that lawyers suffer from terminal verbosity. There are good reasons for their long-windedness. It’s a clever tactic to play on legal loopholes (brevity never suits one of the sides embroiled in a lawsuit). So ‘hereinbefore’ and ‘thereby’ it shall forever be.

We live in a world where people consume news ‘in shorts’ and there are literary competitions (with good prize money) for writing a short story in 160 characters on Twitter. This short attention span generation demands content in easy, digestible chunks. Despite that, it’s not just lawyers, most people whose professions involve writing continue to believe style trumps simplicity any day. Blame this on India’s education system, where an inexplicably large number of students manage a 95 on l00 in a language exam. The trick to acing English language examinations is to reproduce, exactly, vast swathes from the textbook, verbatim. Kids mug up the flowery syllabus and regurgitate it appropriately. Voila! The 95 per cent may be assured, but what follows is a lifetime of thinking that using words like ‘therefore’ are a perfectly acceptable way to express what we feel.

I have just finished reading the first two volumes of Marcel Proust’s very addictive Remembrance of Things Past, where the dreamlike writing often extends to 70-word sentences. It has been like a study of English, making sense of how it’s possible to construct a sentence of that length with just two commas. I highly recommend it to anyone suffering from insomnia not because it’s boring — it’s not — but it is exhausting. Sleep comes as sheer relief to the alternative, the effort required to fully absorb the language. There are rare cases like the striking down of Section 377, the colonial era ban on gay love, that a verdict rich in poetic flourish helps make a point more poignantly. The judgment, which runs into 493 pages, borrows lavishly from English literature. “I am what I am, so take me as I am,” it begins, quoting the philosopher Goethe, to emphasise the significance of individuality. The lives of Shakespeare, Oscar Wilde and Michelangelo were touched upon to legalise ‘the love that dare not speak its name’.

The purple prose overload may be forgiven when the Supreme Court is rewriting history. For regular folk doing the rounds of Tis Hazari for property disputes and suchlike, nothing like another ode to succinctness: less is more, spare is fair.