On the loose in and out of love karan johar netflix 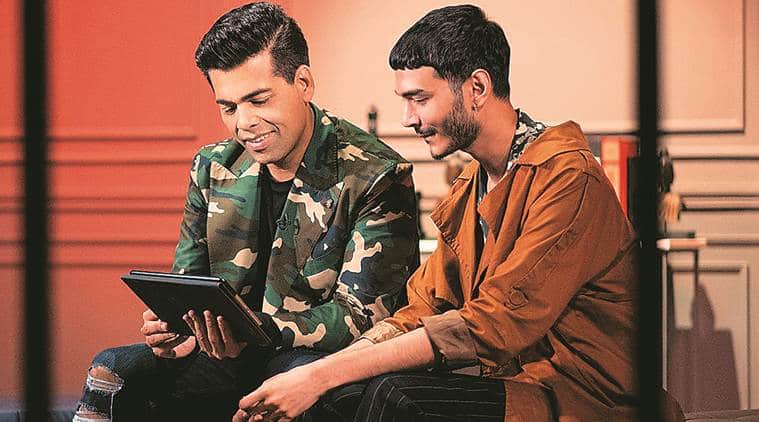 Karan Johar with a participant in a still from What the Love!

After producing some of the biggest romantic hits in the Hindi film industry, Karan Johar has turned a starry gaze towards enthusiastic matchmaking in real life. In a new show What the Love! streaming on Netflix, Johar, the host and anchor, attempts to help single people navigate their way to a relationship. In the first episode, set at a “singles party”, Johar announces with disarming candour, that he is “the aunty at weddings who keeps asking people why they’re not married”. His genuine cheesiness and relish for all things love gives the show many optimistic moments, and viewers, a window into the surreal world of 21st century relationships.

Arranging romance is hardly new in India. Long before Johar, aunts and grandmothers conjured up suitable partners, painstakingly checking out family backgrounds and potential soulmates’ qualifications. They prioritised compatibility via a ruthless process of elimination, secure in the formula that when between people there are enough similarities, it will outweigh the differences. It was a system that worked well enough in a simpler time, when expectations were lower and romantic experience non-existent. Happiness is more easily accomplished when comparisons can’t be made. Cut to circa 2020, where love is still found via a checklist on Tinder, only there’s too much of it. When there’s an overwhelming abundance of tantalising possibilities, committing to steady companionship becomes so much harder — somebody better could be two dates away.

This FOMO, that dating apps promote, explains the rationale behind another American show Love Is Blind that grandly diminishes the biggest issue for online daters: of not having optimised their options. In a reversal of sorts, participants fed up of swiping right, having come to the cynical conclusion that people are pretty much interchangeable, make a radical choice: to marry someone they’ve had conversations with, but never met. Similarly, Johar’s show focusses on urbane professionals who have the social and financial freedom to pick and choose a partner. Yet, they are okay with an old-fashioned aunty intervention when it comes to matters of the heart.

Observing the congregation of millennials on What The Love! one felt a palpable disillusionment and a lack of confidence in their ability to find a partner. One participant, a charming doctor related an anecdote about a set up organised the old way. The boy’s family produced a weighing scale (“a digital one not the manual type where I could fib a kilo or two away”). While it was depressing enough to learn she didn’t refuse to get on it, her next observation was even more deflating, that these weren’t uneducated people whom one could excuse for not knowing any better, but men with degrees from IIT-IIM. (A reminder of some years ago, when Narayan Murthy was roundly criticised for saying students emerging out of India’s top engineering institutions were unable to cope in global work environments.) Now we know why. It seems, India’s youth caught between the old and the new haven’t fully shifted mindsets and the chosen contestants on What the Love! represent different types, struggling with outdated traditionalism.

In one of the nicer segments of the show, Johar approaches a man and a woman at the bar, only to discover that they’re both gay. Johar is a vociferous supporter of LGBTQ rights and he addresses their travails with sensitivity. Perhaps all these participants facing terrible uncertainty in their personal lives will benefit from his good-natured meddling, though one wonders, if making the quest for “the one” such a huge priority, isn’t a sure path to disappointment. What the Love! may be contrived but that doesn’t mean the pain isn’t real. 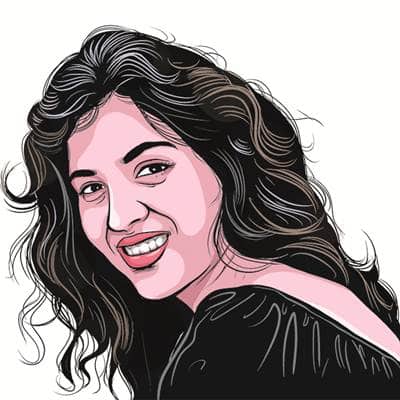