On the loose cast away utsav chakraborty aib tanmay bhatt 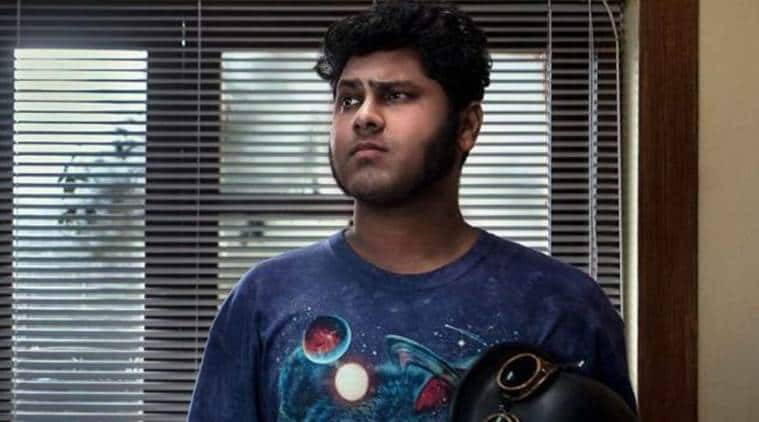 In a series of tweets last week, disgraced comedian Utsav Chakraborty feebly attempted to clear his name of allegations of sexual misconduct, the fallout of which caused the dynamic All India Bakchod (AIB) to crash overnight, during 2018’s #MeToo movement. For the uninitiated, AIB ran a hugely popular YouTube channel and created hilarious spoofs like Royal Turds about Bollywood award shows. Ironically, one of their most successful sketches was It’s Your Fault, a satirical take on patriarchy and victim blaming in India. Which is why it was so shocking that a promising collective run entirely by millennials creating very edgy content, would count among them two founders caught in two separate cases of sexual harassment. While a third, comedian Tanmay Bhat, was outed as the unscrupulous opportunist who wilfully ignored repeated complaints. Needless to say Chakraborty has been untouchable ever since and the rest of the defunct AIB team still struggling with the question, what next?

On a rambling Twitter thread, Chakraborty claims he has been wrongly maligned by false evidence — altered screen shots of sexts he had with accusers that he insists were consensual. Excruciating details of Chakraborty’s allegedly predatory conduct are in the public domain; anyone reading the vile descriptions by so many women will find it hard to believe they’re all acting out of sheer malice. However, a phone conversation between Chakraborty and one of his alleged victim’s lawyers put out by the online magazine Mashable

India revealed his desperate anguish. In a choked voice, Chakraborty mentioned how his closest friends have stopped talking to him and the consequences of his irreparable loss of reputation: decades stretching ahead for which he has no employment options, whatsoever.

When someone behaves like a jerk they lose the right to an unbiased, fair, hearing process because people view justice from their own perspectives. Chakraborty’s crimes may be much less than a murderer’s but by instinctual perception, for a lot of people, they’re far worse.

A rising star in comedy, unexpectedly shattered by his own cringe-y lewdness, it’s not surprising that Chakraborty sounds almost suicidal. I’m not sure though, despicable though his attitude may have been, if the solution is to ostracise alleged predators to such an extent, they think their lives are not worth living.

Forgiveness is a personal matter and of course, the lives of artistes are not more important than their accusers. Sow as you reap, indeed. But till a decade ago, a life sentence for murder in India was 14 years after which a criminal was free to live his life. Right now there doesn’t seem to be a way for a sexual predator to seek redemption after serving metaphorical time; it appears he is doomed to exist in no man’s land, shoved to the margins of polite society, forever, unforgiven. In July this year, when Bhat revealed he was suffering from clinical depression, senior female comics berated him for using a mental health issue to gain sympathy.

“Depression is only newsworthy when someone who had a corporate throwing money at him, stopped having money thrown at him,” said comic Aditi Mittal in a scathing tweet. Surely, it is well within the scope of possibility that Bhat is genuinely depressed. The crucial question again, is how long does our righteous rage last before atonement (by the perpetrator) can begin? There are parables in the Bible and Buddhist scriptures that repeatedly remind us that those who have grievously hurt others can redeem themselves through giving. For public figures capable of raising money and working, condemning them to a time out for the rest of their lives doesn’t make any sense. What if there was a system of community service, where for the next 10 years , 20 per cent of their show fees would go towards organisations that empower women? Perhaps, just the thought of parting with funds at being caught for inappropriate behaviour will keep people on the straight and narrow. For those too cynical to believe that engaging in an act of selflessness may trigger some introspection, there is Oscar Wilde’s observation to contemplate: Every saint has a past and a sinner, a future.