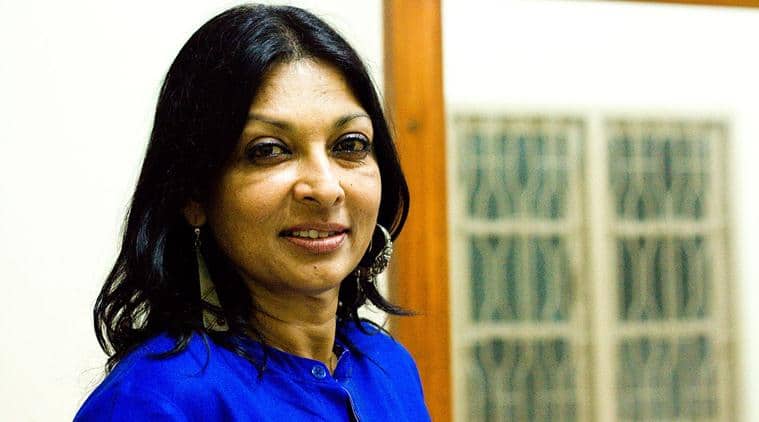 Mallika Sarabhai has posted on social media the speech she was to deliver before the event was “postponed” and then rescheduled for March 7, this time without her.

The 40th convocation of the National Institute of Design is back in the news after its invited chief guest, Mallika Sarabhai, has posted on social media the speech she was to deliver before the event was “postponed” and then rescheduled for March 7, this time without her. These bizarre events recall another NID Convocation, its first, held in 1979 at another time of anxiety and challenge. The speaker was the late Ravi J Matthai, legendary director of the Indian Institute of Management (Ahmedabad).

Matthai, with Mallika’s father Vikram Sarabhai, had already made IIM-A a symbol of academic resilience, autonomy and innovation — qualities Matthai invoked to inspire India’s first cohort of trained professional designers moving out into a marketplace entirely new to their calling. No examinations, no marks, and instead, a body of work for real-life clients as evidence that each graduating student had been tested in the fire of actual service. The audacity of such “learning by doing” was unacceptable to the then Ministry of Education. Forget the Mahatma’s Nai Taleem or Tagore’s demonstration through Silpa Sadana at Santiniketan. NID graduates were to receive diplomas which the system of the day refused to recognise.

The tension at that first convocation was palpable, particularly among parents who had made an investment fraught with risk. What would happen when these young men and women went out for jobs? Would a pioneering experiment be acknowledged by employers? Or would a discipline that demanded thinking out of the box be forced back into rote-learning and exam-terror? NID’s founding visionaries, Gautam Sarabhai and his sister Gira, had at great risk positioned the institute outside the orthodoxy of prevailing systems. The Ministry of Commerce offered help, perhaps in the hope that good design might give India a foothold in export markets so essential to the desperate need for foreign exchange. Profoundly welcome, the offer also meant that those who came to teach and study at NID would have to forego UGC security. Instead, they would struggle with shoe-string budgets and salaries.

The NID model had already received its first international recognition and would later that year be acknowledged by the UN as a model for design education, the first of its kind anywhere in the world. Institutional vision and courage of this quality was the badge of a city which prided its culture of trusteeship, inspired by the Mahatma and nurtured by the captains of Ahmedabad’s textile industry. The city reflected a confident Nehruvian modernity, nurturing institutional spaces that could bring to India disciplines at the cutting edge of global progress. Among them were IIM-A, PRL, ATIRA, CEPT, CEE, ISRO and NID. Of these, NID represented a stream of learning entirely new and yet deeply rooted in heritage.

The challenge was enormous as a young, embattled institute now gave at its first convocation an opportunity for trained designers to stand up and be recognised by India. Ravi Matthai had been friend and guide through years of struggle, using management know-how to help reinforce design as a force for well-being and development. For him, the NID achievement demonstrated the power of academic freedom as well as Ahmedabad’s special understanding of entrepreneurship as duty and as service. In his stirring convocation address, Matthai reminded the graduates of their responsibility as a vanguard of pioneers: “Autonomy like freedom is not just assumed. It is earned and won every week, every month, every year”. He quoted poet James Lowell: “Freedom gained yesterday is no more ours, Men gather but dry seeds of last year’s flowers”, and went on: “You designers are the link between the substantial shapes and forms of the output of science and technology and the poetry of human sensitivities and needs. That poetry demands that your choices are honest to yourselves and honest to the needs of the country that gave you the opportunity to learn”. Forty years later, another generation of young designers is challenged once again by that poetry and by that hope.

This article first appeared in the print edition on March 7, 2020 under the title ‘Autonomy and freedom’. The writer is former executive director, National Institute of Design.