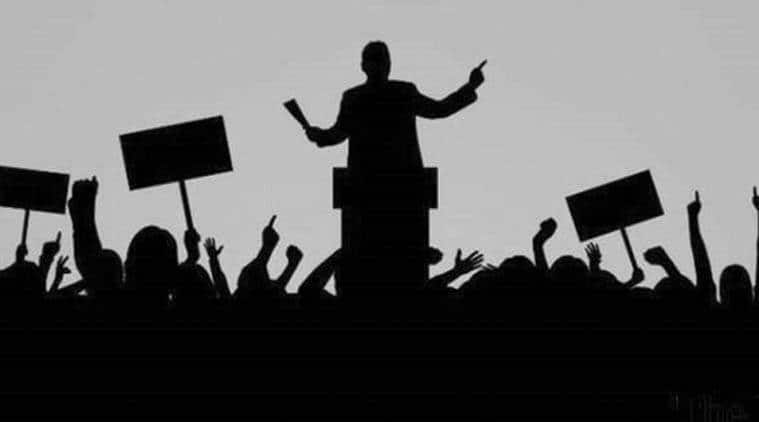 The recent transfer of Subhash Chandra Garg as finance secretary heading the Department of Economic Affairs (DEA) led to speculation. Transfers/postings and superannuation define the life of a public servant. However, the displacement of the architect of a core aspect of the Union Budget (the proposal to raise $10 billion from the sale of sovereign bonds overseas), during the Budget Session of Parliament, is definitely not routine.

Extraneous considerations in effecting transfers/postings, though hardly new to the bureaucracy, affect the administration in multiple ways. It is not that those holding key positions are any less competent than others, but merit simply seems incidental in such appointments. What else explains appointments and extensions of retired and retiring bureaucrats to key positions by amending laws and statutory rules?

It is increasingly difficult to find civil servants holding key positions on the strength of their transformative contributions in engineering and improving delivery systems or writing defining policy papers. The administrative reform and policy domains are considered shelters for incompetent officers, while those with even a discredited past can be found holding top posts due to their carefully-honed skills to be their masters’ voice.

In this context, though there exist numerous examples, let me cite two which illustrate how administrative sanctity is affected, from my time as joint secretary in the cabinet secretariat. In one instance, even after damaging inputs were brought to the notice of the prime minister and President, a person was appointed as chairman of the ST commission (2010). In another case, when a cadre and batchmate of the successor cabinet secretary was appointed as secretary to the PM (in 2011), a proposal was prompted by the PMO asking the Ministry of Home Affairs (MHA) to place the newly-appointed secretary at 10th position in the Warrant of Precedence, above the cabinet secretary.

The sole justification supporting the decision to elevate the new aspirant was that his predecessor had enjoyed that position. The approval granted by the cabinet secretary was also contrary to the apex court ruling that any change in rules or placements in the Warrant that interfered with the positions of the chief justices or judges of the Supreme Court and high courts, could be done only with prior concurrence of the CJI. In this case, the secretary to the prime minister was positioned at 23 after the secretary to the President and before other secretaries to the Government of India. His re-positioning at number 10 would decidedly affect the chief justice and other judges of high courts positioned hierarchically at 14 and 17.

The approval overstepped other proposals held long in abeyance. It disregarded the fact that the previous principal secretary to the PM had been conferred the status of minister of state by the prime minister and that his placement above the cabinet secretary was ad personam to him. Then too, approval had been taken by the incumbent cabinet secretary in the last fortnight of his tenure without seeking the concurrence of the CJI. The new secretary had neither been designated a principal secretary nor conferred a rank equivalent to minister of state.

I resubmitted the file to the cabinet secretary elaborating the rules and procedures. Most reluctantly, the proposal was returned to the MHA but was resubmitted by the home secretary with reiterations.

Some months later, when I was back home in Odisha, I read a news item that the cabinet secretary did not yield to pressure to change the Warrant to place secretary to Prime Minister above himself!

The writer is a retired IAS officer and the article, in part, is an extract from his forthcoming book, Highlander’s Plain Speak