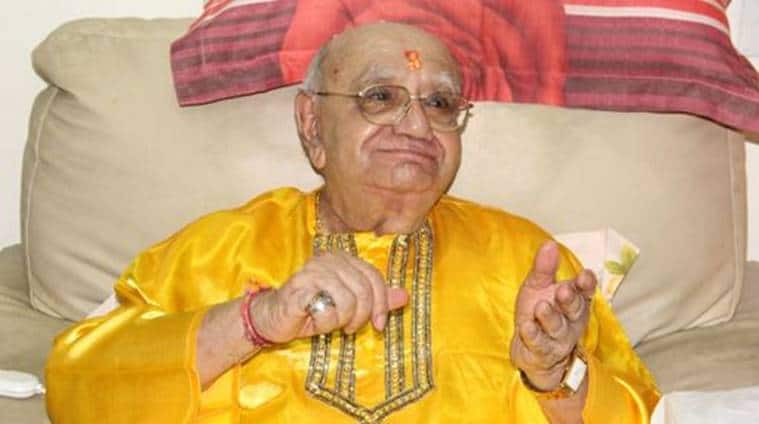 Bejan Daruwalla passed away on May 29.

Celebrity astrologer Bejan Daruwala passed away on May 29 at the age of 90. Death, even after a materially rewarding life, is a tragedy. My sincere condolences to his family and followers.

Daruwala’s death was widely covered in the national media. The central point of the editorial in this newspaper (‘Man of the future’, IE, June 2) was about how he made astrology popular despite not being people-pleaser. It also remarked on his so-called futuristic predictions. Contrary to the tradition in the western media, which does not shy away from pointing out a person’s flaws in an obituary, it is considered important in India to be positive about the departed. If being forthright was an important part of Daruwala’s legacy, we too must not shy away from the aspects of his legacy that some may find uncomfortable.

As per the Indian Constitution, fostering scientific temper is an important duty of a citizen. Even under basic scientific scrutiny, astrology does not hold any scientific merit. No one in the Indian media has made any effort to put forward the fact that astrology is a pseudo-science and popularising it cannot be considered an achievement.

According to his official website: “Bejanji is known to combine the principles of Vedic and Western astrology, I-Ching, Tarot, Numerology, the Kabalah and even Palmistry. Moreover, naturally gifted with a spectacular intuitive prowess, he listens to and relies on his inner voice, and seeks Ganesha’s blessings to foresee and predict.’’

None of these areas has any scientific merit. Let’s take his prediction about the coronavirus. In a YouTube video, Daruwala claimed that corona will disappear or diminish after May 21. The reason he offered in the video is even more ridiculous: May is the month when there is a combination of the power of Pluto and Guru. He added that Pluto symbolises the “atom bomb’s power” and Guru symbolises “peace”. Hence, when they are both together, corona will not survive! He elaborated about how the number five is important in numerology and as May is the fifth month, hence it has some unique significance as far as addressing Covid is concerned. If all of this is to be believed, all the efforts of modern science appear futile. Such predictions are, at best, misleading. They are not futuristic by any yardstick.

The most problematic part of the whole operation is that it does not stop at providing completely unscientific causes for a range of problems. Daruwala also offered unscientific cures. He offered solutions to issues ranging from childbirth to wealth problems and even remedies against black magic. Claiming to provide remedies for black magic is a punishable offence under the anti-black magic laws in Maharashtra and Karnataka.

Describing Daruwala as a futurist leads to the mainstreaming of all these pseudo-scientific dogmas and must be avoided. One needs to differentiate between astrology, which is a pseudo-science, and astrophysics. Astrology exploits the inherent vulnerability of the human mind while facing uncertainty. On the other hand, astrophysics depends on the core scientific principles of precise observation, hypothesis, experimentation and results based on all these.

In an era where pseudo-science has started becoming the new normal and is even being included in university curricula, one needs to be cautious of giving sanction to irrational ideas in the national discourse.

This article first appeared in the print edition on June 12, 2020 under the title ‘Misleading, not futuristic’. The writer is a psychiatrist and member of the rationalist movement MANS.