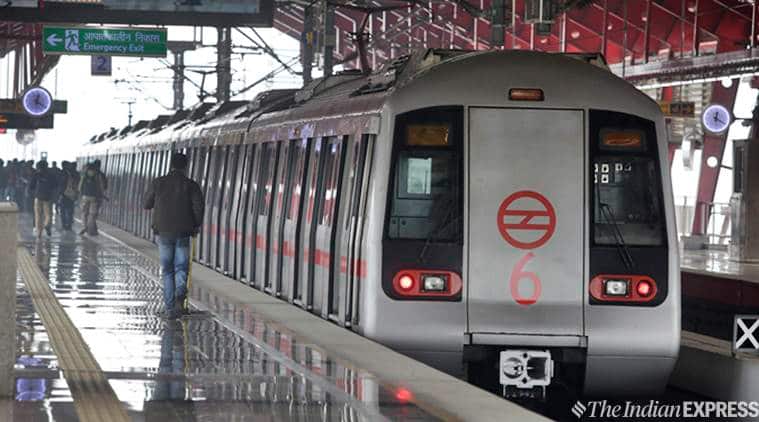 In a study on fatal pedestrian crashes among persons using wheelchairs in the US from 2006 to 2012, it was found that men who use wheelchairs were five times more likely than women wheelchair users to be killed in roadside collisions. Unfortunately, we do not have such detailed data in India because of the forced invisibility of commuters with disabilities. But, we do have a 2011 Chennai-based study confirming road traffic accidents to be the main cause of amputations (acquired disability). A 2017 audit by the Centre for Science and Environment placed Delhi on the top in road accident deaths and cited the capital as most unsafe for pedestrians. Delhi is certainly not “safe” for commuters with disabilities.

In a meeting in December last year, with stakeholders to make Delhi a model Accessible City, at the Union Ministry of Social Justice, Delhi’s transport department gave an assurance to explore the possibility of bringing wheelchair-accessible cab services in the capital. A slogan of the general elections was to “leave no voter behind”, and the Election Commission vouched to provide free pick-up and drop facility to voters with disabilities. This, however, opened a pandora’s box: No public transport in Delhi (barring the metro) is wheelchair accessible.

The 70-point action plan of the Aam Aadmi Party for the Delhi Assembly Election, 2015, had a four point agenda on disability in addition to Action Plan 53 stating “persons with disability will be provided concessional passes on buses and in the metro”. On February 6, too, the speaker of the Delhi legislative assembly announced that concessions for the disabled will be extended to the Delhi Metro. This promise is yet to be fulfilled. The AAP’s 38-page Delhi manifesto for the general elections, 2019, revealed zero results while searching for “disability” or “disabilities”.

No manufacturer in India manufactures modified vehicles for the disabled. In fact, Maruti Inc, has devised its own discriminatory policy to deny government concession to customers with right leg disability. Disabled people are forced to go to local vendors who basically apply the “jugaad system” to their two and four-wheelers. Moreover, the Central government has also, for the first time, imposed GST on the assistive devices of “divine bodies” or “divyang” people, while keeping kajal GST-free. This was compounded by a recent Supreme Court judgement which further marginalised the disability sector by banning the retrofitting of vehicles in India (RTO vs K. Jayachandra, 2019). It goes without saying that a person with disability has to incur additional expenditure due to the absence of accessible public transport. This is also true for a majority of the able-bodied who acquire disability after road traffic accidents. Therefore, commuters with disabilities will benefit from free transport rather than any partial concession.

The UN Convention on the Rights of Persons with Disabilities (Article 9) stipulates that, for the disabled, public transport must be accessible on an equal basis. The UN’s SDG target 11.2 calls for access to safe, affordable, accessible and sustainable transport systems for all, with special attention to commuters with disabilities. Data from eight developing countries indicates that the average proportion of persons with disabilities who consider transportation not accessible is 36 per cent (Sri Lanka 39 per cent and Nepal 33 per cent). In India, Section 41 of the Rights of Persons with Disabilities Act, 2016, mandates accessibility in transportation.

Delhi’s deputy chief minister travelled in a local bus to ask women about the free metro and bus transport facilities. I invite the Delhi chief minister to accompany me in a wheelchair, and the transport minister to get blindfolded along with a cane as an assistive device in order to navigate the city — to feel the lived experience of a commuter with disability. It won’t be difficult to judge who needs accessible and safe transportation the most. As Gandhi once said, a nation is known by how it treats its most marginalised members. Unless the state fulfils its obligation to provide dignified and accessible transportation to commuters with disabilities, they ought to provide us free metro services, as it remains the only means of accessible transport in our country.

(The writer teaches at University College of Medical Sciences, Delhi, and is a disability rights activist)