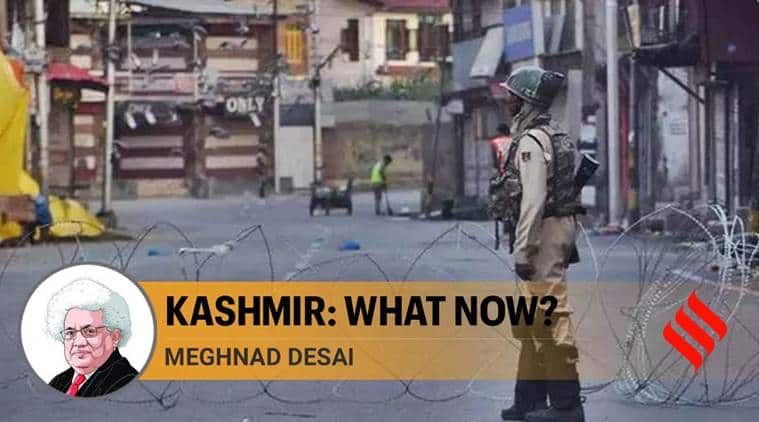 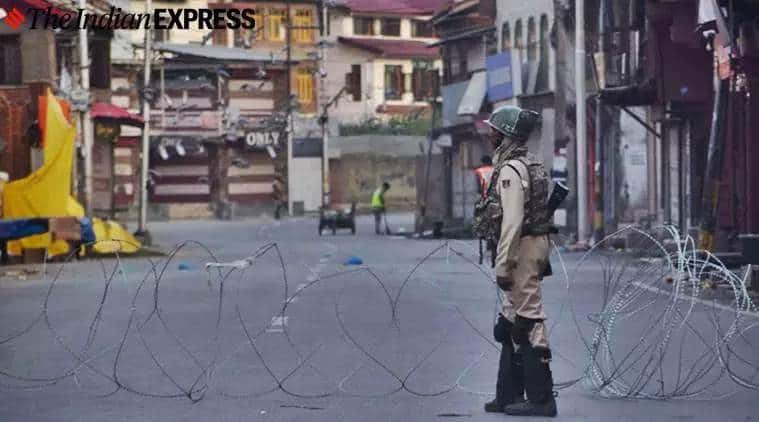 I was 13 at the time. In our poky sarkari flat in Bombay, my father was having a furious, noisy argument with my two maternal uncles. The neighbours were worried. They thought it was a property quarrel which would end up in violence.

Alas, we did not have property to quarrel over. The dispute was about Kashmir. Jawaharlal Nehru had just sacked Sheikh Abdullah, put him under house arrest without bringing any charges and put Bakshi Ghulam Mohammad, Abdullah’s deputy, as prime minister of J&K.

Whatever sweet words Nehru may have used in his promise to the people of Kashmir that he would honour their special status ended in that moment in 1953. Soon, the ‘prime minister’ of J&K became ‘chief minister’ as in rest of India, and the Sadar-i-Riyasat became the governor appointed from New Delhi.

Sheikh Abdullah was never tried but kept under house arrest. Abdullah was just as arbitrarily released and then Indira Gandhi gifted him and his heirs and successors the proprietorship of J&K. The more the powers were taken away from the J&K Assembly, the more fervent was the cry from the Congress that J&K as a Muslim-majority autonomous province (and not the Muslims elsewhere in India) was a proof of India’s secularism.

After 1989, when the Taliban and related Islamist terror organisations poured in from across the border, J&K was ethnically cleansed of Pandits as New Delhi watched. After that, the Indian Army became a permanent feature of the land. As did the separatist movement.

The last 30 years have been fed by several delusions. India pretended when it suited it that J&K was sovereign and MPs needed special permission to visit it. For no other state were Internet and mobile telephone connections shut when the Prime Minister visited, except in J&K. Kashmir was and was not a part of India; it was and was not autonomous. It was the only state where between 40,000 and 50,000 people, local and infiltrators, have been killed in the last 30 years.

On 5/6 August, there came legal clarity. The steady de facto erosion of political autonomy for J&K has been ended. The Line of Control is now an international border between India and Pakistan. The partition of India is at long last complete.

First, the urgent restoration of normalcy, such as it was, before August. Kashmir may no longer be a bilateral issue but it is a global concern. Every day of delay makes the move look more sinister both in Kashmir and around the world. Relax the curfew and face the riots. There is no point in waiting for the day when the curfew can be relaxed without angry reactions. The anger in Kashmir Valley has a long history. To expect it to die due to a constitutional change would be a delusion. It would require concrete policy changes in economic and social sectors to heal the wounds of the past 65 years.

The Prime Minister has promised a bright future. Integration of the region into India should prove the key to bringing the standard and quality of living in J&K rapidly up to the level in rest of India in terms of income as well as human development, especially for women.

This article first appeared in the print edition on September 6, 2019 under the title “Kashmir: What now?”.