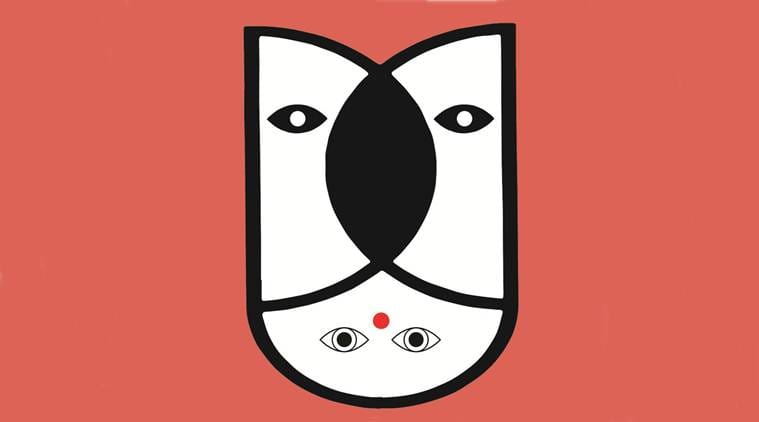 I could say ‘make love, not war’. But who still believes that is possible?

Still, let me put it on record: yes, we did enter college also hoping to find love. And in the harsh, barren, unfriendly landscape of the national capital, particularly for those of us hanging on the fringes of Delhi University’s frugal campuses, we headed to Jawaharlal Nehru University to find our moments of romance.

Love blossomed on the slow, somnolent bus rides to this green expanse that till the ’90s had just two DTC routes covering it, spread apart by hours. Love blossomed on the long wait for those buses to arrive, in roofless shelters with their broken slats for seats, which we barely even noticed. Love blossomed on the cheap tea and samosas we had by the wayside on the JNU campus, with each of its ‘landmarks’ — the Teflas canteen, the Ganga dhaba, the library (an entire building of it!) — marking a milestone. Love blossomed on the long walks at dusk when the campus was bathed in orange light from a sun visible long into the distance, and where, as night fell, the shadows seemed as unthreatening. Love even acquired an edge from the hint of rebellion always hanging round the corner in the university’s air.

And yes, love blossomed on the university’s Parthasarthy Rocks, named for its first vice-chancellor no less but more known by reputation as a location that provided the romantic settings of ragged rocks and a river gone dry. There, as the sun set and the dark suddenly came on, it didn’t require much to imagine oneself in a different world. Yes there were remnants of the evenings before, the couples before, even the revelries — glistening in abandoned bottles — before, all around us. But that only added to the charm of the place, of being part of this unbroken chain that would last long after us.

One hears the Rocks are now barred, due to “unsavoury” activities. The locks are “partial”, the university insists, but like other things on that campus and outside, the censure seems total.

Not far away, on one of those nights when the Delhi moon still shone bright and clear, on a parapet bordering a culvert, I sealed a bond of marriage. A guard may have driven past on a scooter, I can’t remember; some others like us may have giggled past, I forget.

For, nothing can change the memory of that night for me, particularly not the sordidness that has followed on that campus.

I would create other memories in JNU, of becoming parent to a child who could imagine ghost stories in the abandoned house next door, and who could walk out and see a snake cross the road one evening and a peacock on the terrace the next morning. I was struck, each time, by the sight of a peacock that high up, unweighed by its long tail.

It has been years now since we moved out of JNU — though moving only just, so that its tree tops remain visible from our new house’s balcony, while its peacocks and monkeys keep straying across to the neighbourhood park.

I went to JNU some time ago amidst the protests surrounding the sedition case against its students. The security checks were up at the gate but, reassuringly, the university went on unflustered like always even as, at the centre of it, heated slogans raised below a Jawaharlal Nehru statue bounced off walls painted with protest graffiti.

Some months ago, I returned to JNU to drive past that culvert. It stands there, just so. The Parthasarthy Rocks now have a looming mobile tower and a gate but, at the time I went, it stood thrown open, a guard standing disinterested.

Perhaps the moon doesn’t shine as bright — the lights of the malls next door (one, two, then three) have bleached the night sky. Perhaps the son doesn’t miss the snakes or peacocks, even the ghosts, as much as we want him to. Perhaps my second child, born in the other home —two floors above the ground, with no front or back lawn, a geographical boundary set early in life for a city kid — could have done with some of the same too. Perhaps neither the snakes or peacocks, nor the ghosts, hang around any more, chased away by the clicks of cellphone cameras.

But, nothing will take away those memories, associated forever with JNU, for me. For, that is love.