Govt must control narrative on J&K 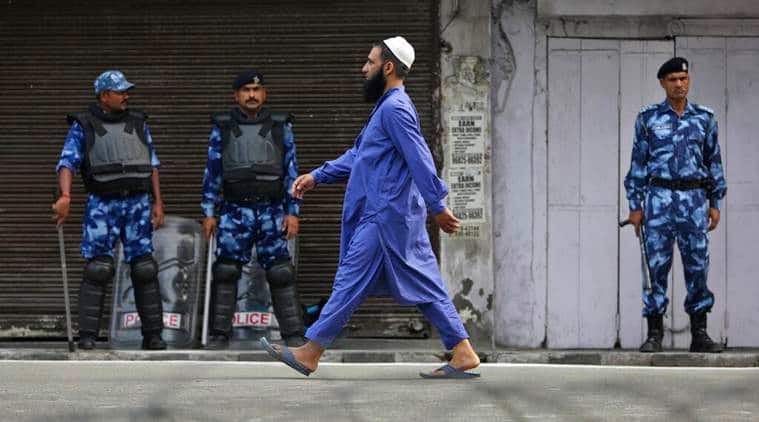 One lesson for those in politics is never to believe your own propaganda but pay special attention to what your opponents are saying rather than just call it fake news. The government managed a swift and unanticipated surgical strike on Article 370. But that done, it has been unable to keep the initiative. Why not say that a week- or fortnight-long curfew is not unusual in Kashmir as has happened before at times of security emergency? Instead we have the Governor saying it is all peace and quiet while the military and the administration say curfew will continue. It is no good saying a majority of J&K citizens are in favour but a few troublemakers are not. Political activists in every country and every party are always a minority. Astute politics lies in letting the activists expose themselves as representing a minority.

The opposition, when it comes, will be angry and out in the streets. That is not news for Kashmir either. There are sufficient troops to be able to contain the opposition without resorting to shooting. But there is also the need to humour the local police who feel they have been diminished by the control over police passing to the Centre as J&K is a Union Territory now. If that is to be temporary, then the same personnel should be retained. Why court dissatisfaction from previous allies?

The real opposition is virtual — online, on social media and in serious print and TV media, especially abroad. Here the need is to clarify the legal technicalities of what happened and to recapture the narrative on J&K which has been sadly allowed to be taken over by people who assert extreme bad intentions on part of India (always Hindu India nowadays) and spread forecasts of ethnic cleansing.

First, strike at the root of the idea that a Muslim-majority Kashmir is the sine qua non of a secular India. The over 150 million Muslims who live in India are mostly in a minority situation. Does that make India not secular? Of course, the same people who argue about a Muslim-majority Kashmir being the jewel of India are against its integration into India. Thus India can be secular only when Kashmir is not a fully integrated part of India!

Fight the allegation that Modi (Hindu Modi) will resort to ethnic cleansing by allowing Indians from other states to settle in Kashmir. Ethnic cleansing stands for selective killing as happened in Yugoslavia. It does not and cannot mean changing proportion of population of different ethnicities.

If Hindus outnumbered Sikhs in Punjab, would that be ethnic cleansing of Sikhs? If Kashmir is no longer a Muslim-majority province, it will become more like secular India than before.

The strangest argument I have read about the need to keep Kashmir as it is has been that Kashmiri Muslims are distinctive. Being sufis and having much interplay with Hindu holy teachers, they should be prized by Modi as virtually Hindu Muslims! Does that imply that not only Hindus but even Sunni or Shia Muslims should be stopped from migrating to Kashmir to preserve the majority of Kashmiri special Muslims?

Warn the thousands rushing to settle in Kashmir just to prove they can do it —Kashmir gets very cold in winter!