Out of my mind citizenship amendment act caa nrc protests 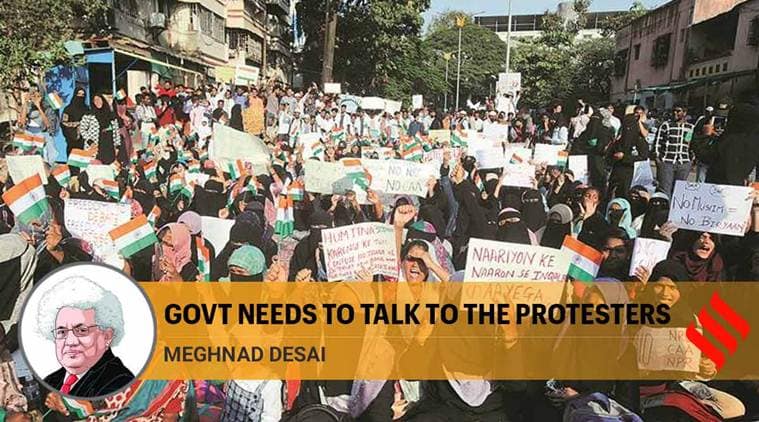 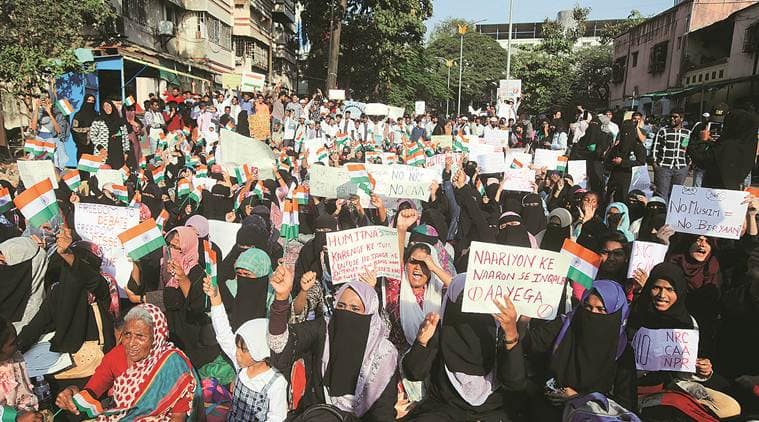 In my view whatever you may think of the CAA, it is hard to call it unconstitutional.

India is a democracy but also has a political culture obsessed with legal technicalities. Few other countries have citizens who talk about their Constitution with such respect (though often not with knowledge) as Indians do. Currently the debate on Citizenship (Amendment) Act illustrates this. In my view whatever you may think of the CAA, it is hard to call it unconstitutional. It does not concern Indian citizens but refugees. The people opposing it suspect that it will be used in a discriminating way during the National Register of Citizens/National Population Register exercises. This is a conjecture which may yet turn out to be true but then it will be difficult to pin down where the violation of the Constitution occurs.

But India has another older tradition which is foundational for its democracy. This is the tradition established by Mohandas Gandhi during the non-cooperation movement — of law-abiding violation of the Law. Gandhiji practised open defiance of the law, accepting the consequent punishment. This implicitly accepted that the law was (in terms of the Colonial Rule) valid. Even so, it flouted rules of natural justice. Hence civil non-violent resistance was the weapon used.

Opinion | Partha S Ghosh writes: If there is a Nobel Prize for jokes, the citizenship law is India’s entry

Does this recounting of old history have any relevance today? Once again, a large though uncoordinated mass resistance movement across the country is defying the law. It grew up spontaneously after the police incursion on the Jamia Millia Islamia University campus for whatever reason. The spread of the movement especially after the Shaheen Bagh occupation has been spectacular. It may suit the government to blame one or the other opposition parties for having organised it. But we know that none of them has the imagination or the ability to organise any popular movement on this scale. What is more, wherever they are in power, their attitude to any dissent is to unleash their vigilante gangs or police. The ability to tolerate difference is largely absent from the culture of Indian political parties whenever they are in power. The CPM had Nandigram and the Congress the 1984 Sikh pogrom.

Because this is a political phenomenon not led by opposition political parties, there is a curious lack of response from the government. Maybe it is the Delhi elections which are making a direct approach difficult. But something is needed to break the tension.

Editorial: Shifting burden of proof on citizens, telling them that rights are bounded but duties are not — this isn’t sabka vishwas

Ideally, there should be dialogue between the government, including the BJP/ RSS leaders, and the demonstrating groups. But the demonstrators are unorganised. The leaders of the political opposition parties are not leading the movement but commenting from the sidelines. This requires someone whom all sides can trust to orchestrate the dialogue. As of now there is no one who can do it except Prime Minister Narendra Modi, but he has not been willing to engage with the citizens. He sees it as an opportunity to attack the opposition parties. This attributes more power and influence to the opposition parties than they really have. They are rivals for votes at elections but irrelevant to the issue at hand.

It would be easy for the government to reject dialogue with “law- breakers”, to use police and other security forces to get its way. Lives would be lost needlessly to prove the point that the government is within its power to restrain those breaking the law. It never works, protests will continue.