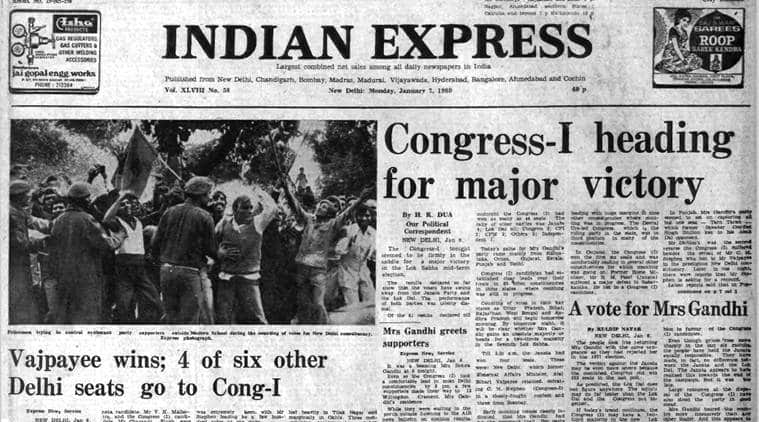 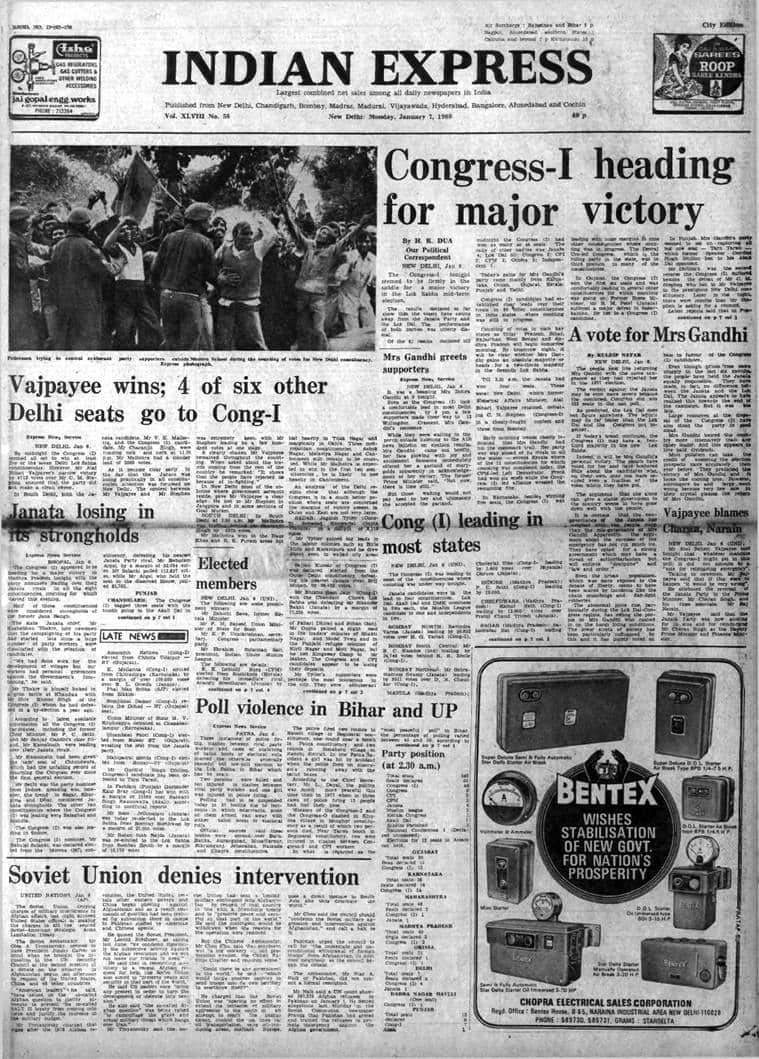 The Congress-I seemed to be firmly in the saddle for a major victory in the Lok Sabha mid-term election. The results declared so far show that the voters have swung away from the Janata Party and the Lok Dal. The performance of both parties was utterly dismal. Of the 61 results declared till midnight, the Congress (I) had won as many as 44 seats.

Back To Mrs Gandhi

The people look like returning Mrs Gandhi with the same vengeance as they had rejected her in the 1977 election. The verdict against the Janata may be even more severe because the combined Congress did win 153 seats in the last poll. As predicted, the Lok Dal does not figure anywhere.

The leftists may do far better than the Lok Dal and the Congress put together. If today’s trend continues, the Congress (I) may have a two-third majority in the new Lok Sabha. Indeed, it will be Mrs Gandhi’s personal victory. The argument that she alone can give a stable government to the country seems to have gone down well with the people.

The Soviet Union, denying charges of military interference in Afghan affairs, last night accused United States officials of making the charges to kill the second Soviet-American Strategic Arms Limitation Treaty. The Soviet Ambassador, Oleg A. Troyanovsky, seemed to have President Jimmy Carter in mind when he brought the accusation in the UN Security Council, at the second meeting of a debate on the situation in Afghanistan begun last afternoon by request of the United States, China and 48 other countries. “American leaders’’, he said, “have seized on the so-called Afghan question to justify attempts to prevent the so-called SALT II treaty from coming into force and justify the increase in the military budget.’’