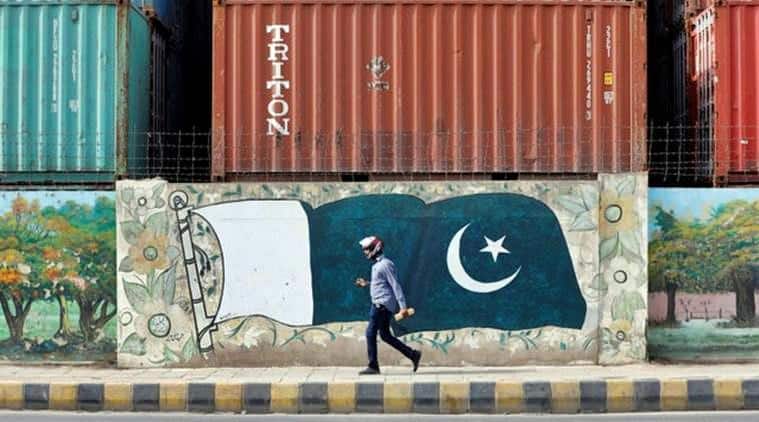 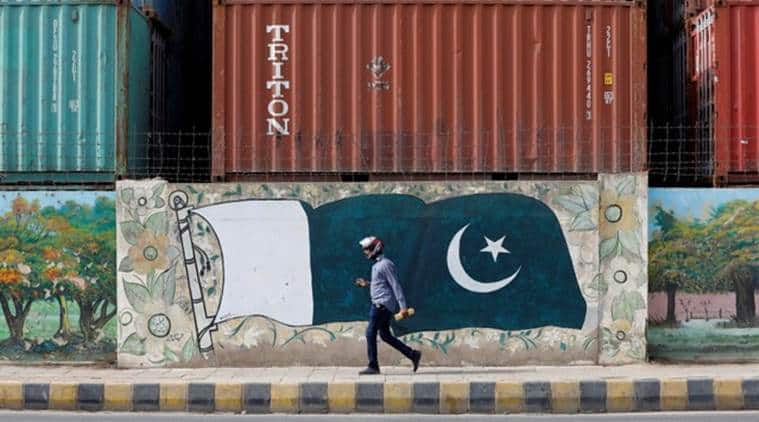 Pakistan television leans heavily these days on entertainment to distract Pakistanis from the burdens of ideology and, among other foreign borrowings, shows a lot of dubbed Turkish drama. Needless to say, the Turkish contribution to Pakistani entertainment is quite popular. And it is not surprising: Turkey sold 1,35,000 drama hours to 75 countries in 2015, generating approximately US $300 million, which was surpassed by the $350 million earnings in 2017.

A book — perhaps the only one today — has come out in Pakistan looking analytically at the phenomenon. On the face of it, Turkish drama is pure entertainment with pretty girls falling in love with strapping Turkish boys as, for instance, in “Golden Butterflies” showing these days on Pakistani channels. But the book delves deeper into the whole phenomenon of modernisation/westernisation in Turkey and how it carries within it cultural values that are purely Turkish and appeal to audiences in Pakistan.

The writer of the book, Aslan’s Roar: Turkish Television and the Rise of the Muslim Hero (2019), is Navid Shahzad, herself a legend in the field of showbiz and higher education in the country, as a student and teacher. She is the daughter of a great man, Sheikh Abdur Rehman (1903-1990), Chief Justice of Pakistan. Today Pakistan would do itself a lot of good by acknowledging his book, Punishment of Apostasy in Islam (1972), and quitting killing people indiscriminately for blasphemy. A keen follower of the Turkish TV drama, Shahzad got deeper into it after she fell ill and was “addressed” while in delirium by her favourite Turkish actor, Engin Akyurek: “Come! We are all waiting for you!” The result in 2019 is her well-produced book on the phenomenon that is worth $3 billion of TV ads in Turkey today.

Turkey may be fighting Kemalism but the rights “modernisation” has bestowed on women can’t be taken away easily; and President Erdogan is wise enough to not upset the great tradition still radiating from television: “This forceful top-down approach created a class of political elite which embraced an active, rapidly moving reformist trajectory congruent with the pace demanded by modernisation”. The book notes how Ataturk adopted and educated a number of girls, prominent among them Sabiha Gokcen — Turkey’s first woman fighter pilot after whom one of Istanbul’s airports is named.

Author Shahzad also takes note of the “reaction” to “modernisation” in Turkey, as elsewhere in the Muslim world: The upending of the vision of Jinnah in Pakistan based somewhat directly on the example of Turkey, as Jinnah avidly read the biography of the great Turkish leader; and the less relevant “reaction” through Narendra Modi in India to post-Raj “enlightenment”. For Shahzad, the inspiration came through Faiz Ahmed Faiz and Faiz’s favourite Turkish poet, Nazim Hikmet.

She writes: “At present, Turkey’s status as a modern, Muslim, secular republic with its ideologically polarised and segmented society remains contested; even as it offers an intriguing comparison with issues similar to those being faced by an equally polarised Pakistan still trying to recover from an anti secular, rigid Islamist agenda perpetrated by a military dictatorship which created deep schisms within the body politic of Pakistani society. It is in this context that the content of present day Turkish TV series appears to wedge itself, that is, between the binary opposites of an Ottoman past, and a modern secular society in what are obviously thinly disguised, semi-symbolic narratives. This has resulted in an intriguing hybridity constructed by the presence of perceived commonalities rather than the differences between ideologies to tell contemporary stories.”