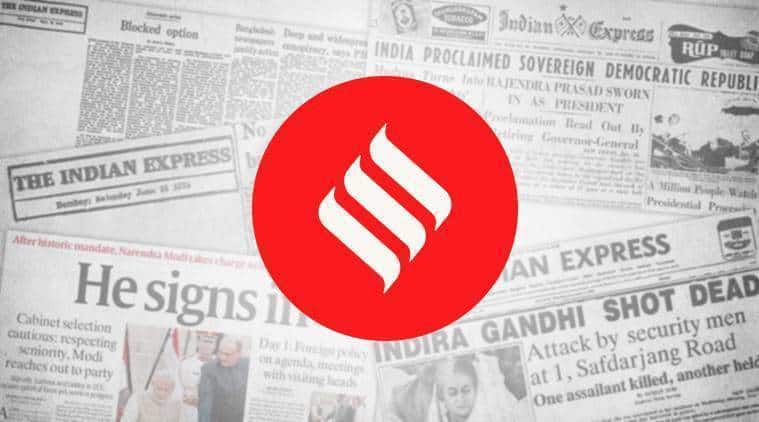 Extending the lockdown might well be deemed necessary in the fight against the virus, but it will mean a further loss of output.

It is difficult at this moment to accurately gauge the extent of the economic hurt caused by the lockdown to prevent the spread of the coronavirus in India. The sharp divergence in the various growth projections that have been put out underline this state of uncertainty. For instance, the World Bank expects the Indian economy to grow between 1.5-2.8 per cent in 2020-21. Nomura expects the economy to contract by 0.5 per cent, while Moody’s Investors Service has pegged growth at 2.5 per cent for this calendar year. In large part, how deep the slowdown is will depend not only on how and when the lockdown is lifted, but also on how quickly normalcy is restored after that. The informal sector is likely to bear the brunt. But as the GDP numbers do not fully capture the informal economy, they are unlikely to accurately reflect the effect of the lockdown on the informal sector which is now facing its third shock after demonetisation and the GST. Regardless, the headline economic growth for the full year will be well shy of the 10 per cent nominal growth assumed in the Union budget.

Extending the lockdown might well be deemed necessary in the fight against the virus, but it will mean a further loss of output. A gradual opening up will mean that recovery in large parts of the country will be a protracted process. During this period, as firms’ cash flows remain constrained, and as balance sheet stress intensifies, some of them will be forced to retrench their labour force — this will have implications for the labour market and domestic demand — while some will not be in a position to repay their loan obligations, which will have implications for the financial system. Thus, policy interventions should be designed to ensure that these disruptions are minimised to the extent possible.

While the government and the RBI have taken several steps so far to deal with the economic fallout, more needs to be done. To begin with, cash transfers to the more vulnerable can be ramped up to ease liquidity constraints. Next, all government dues, especially to micro, small and medium enterprises (MSMEs), should be cleared immediately. Credit guarantee funds can be set up to encourage bank lending to MSMEs, and the broader economy, not just to investment grade firms. Further, the timelines for classifying loans as NPAs can be relaxed. And as the finance minister has previously stated, sections 7, 9 and 10 of the IBC, which deal with initiation of bankruptcy proceedings, can be temporarily suspended. The current situation calls for bold steps by both the government and RBI to limit the economic stress. Even after the lockdown is fully lifted, coordinated action will be required to nurse the economy back to health.