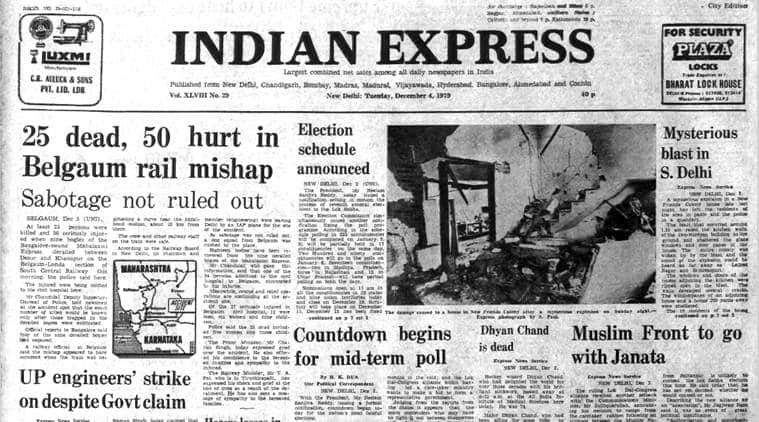 Prime Minister Charan Singh and Mrs Indira Gandhi were among the first to enter the poll arena as nominations opened in 542 parliamentary constituencies for the seventh general election. Singh filed his nomination papers in the Baghpat constituency of Uttar Pradesh while Mrs Gandhi did so in the Rae Bareli constituency that rejected her the last time. The other prominent leaders who filed their nominations on the first day included Karan Singh, C M Stephen and N G Goray.

There was no change in the strike situation despite the president of the Power Engineers’ Association having been won over by the state government. The announcement of the withdrawal of the strike by the president, through governmental sources, created a confusion among the engineers. But subsequently, the striking engineers decided to continue their agitation till there was a negotiated settlement with the government and the state electricity board. The striking engineers offered themselves for arrest but the authorities refused to arrest them, apparently to give credence to the government version that the strike was fizzling out.

Hockey wizard Dhyan Chand, who had delighted the world for over three decades with his brilliant stickwork, passed away at 4:25 a.m at the All India Institute of Medical Sciences in Delhi. He was 74.