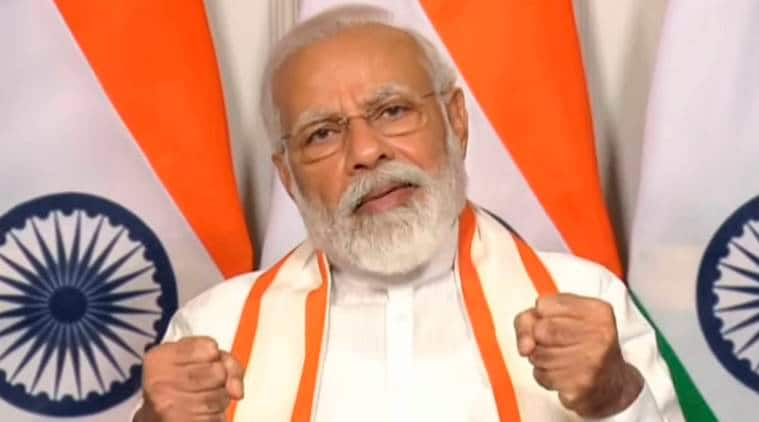 D. Raja writes, “The pandemic has overburdened India’s inadequate healthcare system and stripped the veil off everyday practices of caste and class discrimination.”

The world is under pressure to re-align life itself in the wake of the COVID-19 pandemic. Deep fissures already festering within the society are now amplified and pronounced. World over, systems, structures, institutions are struggling to re-set and move past the “crisis”. On whose terms and towards whose interests these shifts are taking place needs to be examined. India, too, is facing the debilitating effects of the virus. However, is COVID-19 the only crisis plaguing the polity and society? Is this the primary crisis India is undergoing?

The dangerously spiralling COVID infections are due to the failure of the Narendra Modi government to understand the gravity of the problem early. The WHO declared COVID-19 a health emergency on January 30, but the government failed to formulate any plan to check its transmission. The mishandling of the pandemic is the outcome of the government’s callous disregard for the poor and vulnerable.

Opinion: Covid-19 crisis in India: A delayed and flawed response

The pandemic has overburdened India’s inadequate healthcare system and stripped the veil off everyday practices of caste and class discrimination. But the government is trying to exploit the situation for sectarian capitalist interests and building a Hindu nation.

The Hindu right-wing has communalised COVID-19. Its many minions have tried to brand the Muslim community as the bearer of the disease and a threat to the body politic of the nation. The callousness of the government is further displayed in its apathy towards the plight of the working class. The hypocrisy of reducing and dismissing the plight of migrant workers as normal while raising funds under a private platform named PM CARES is disturbing.

The Union government is centralising all powers in its hands. It is denying the constitutional rights of state governments and also making Parliament redundant. Even the defence services are being drawn into political controversies. The proposal for a three-year military training plan is disturbing.

These issues are not mere operational glitches occurring during crisis management. Rather, the systemic violence is very much by design to engender further crises in order to clamp down on democracy and other constitutional values. The current ruling dispensation is clearing the ground to give a free ride to big corporates. The government is pushing neo-liberal economic policies aggressively, and undermining the public sector which is considered to be the strength of the economy. In the name of fighting the pandemic, trade unions and labour laws are attacked, pushing the marginalised and exploited people into multiple crises.

Opinion: There must be more transparency in use of PM CARES fund created to deal with pandemic

The unrest across the world reveals the complexity of the political crisis and the political vacuum. The revolt of black people in the US and the horrors of migrant labourers, and other backward and vulnerable sections, expose the inhuman, exploitative character of the capitalist political system. No solution to the present crisis can emerge from within the capitalist order.

Since 2014, the people have been suffering. The ruling classes are afraid that the suffering people will unite. So, they try to polarise the society on communal lines. When there is discussion about “Bahujan Hinduism”, a counter-narrative is encouraged in the name of “subaltern Hindutva” by rallying around self-proclaimed gurus. Civil rights’ activists and other dissenters are threatened.

The Left must seize the moment and mobilise people to build a new social order in which, citizens will have equality, dignity, justice and security.

This article first appeared in the print edition on June 11 under the title “Right Moment For Left”. The writer is general secretary, CPI.

Opinion: India needs to urgently step into the domain of healthcare